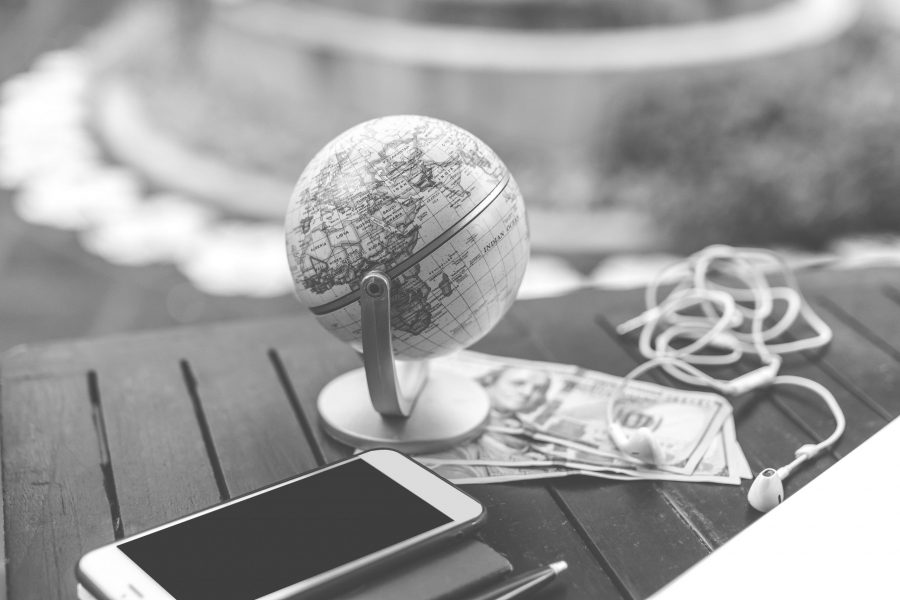 Even before the crisis we remain engulfed in, there were those so distrustful of China’s actions and ambitions, they demanded the UK keep it at a long arms-length. So much so in fact they insisted we allow Huawei no part of our G5 telecom network, or the Chinese state any involvement in the funding and building of HS2. Indeed, that the coronavirus pandemic had its – ‘suspicious’ – origins in China, has only acted to increase demands we societally distance ourselves from it.  I will not enter into the reasons why there is opposition to engaging with China on a commercial basis, other than to say that when it comes to international relations there is always conflict between objective economic practicality and – subjective – morality. To best understand the – seeming – dilemma we face, imagine a future where the UK does indeed economically distance itself from China.

In a future of cold relations between the UK and a China whose economy advances and its middle class expands. we are being asked that the UK not capitalise on either. Not fully capitalise as it lucratively sends ever more tourists overseas to sightsee, spend and take-up space, and equally generous fee-paying students to study and also take up lodgings. Also miss the chance to sell British branded luxury and iconic cars China’s ever wealthier households wish to own to signal their success. Fail moreover to capitalise as China’s businesses and especially banks seek a ‘western-hub’ from which they can operate during the eastern hemisphere’s hours of ‘darkness’. In not engaging closely with China there is every likelihood the UK would also miss out on the economic advances of those who choose not to follow along our arms-length path. And be in no doubt that a great many nations around the world will turn a self-interested ‘blind-eye’ to real or perceived injustice or hegemonic ambition emanating from Beijing, and deal commercially very closely with it.