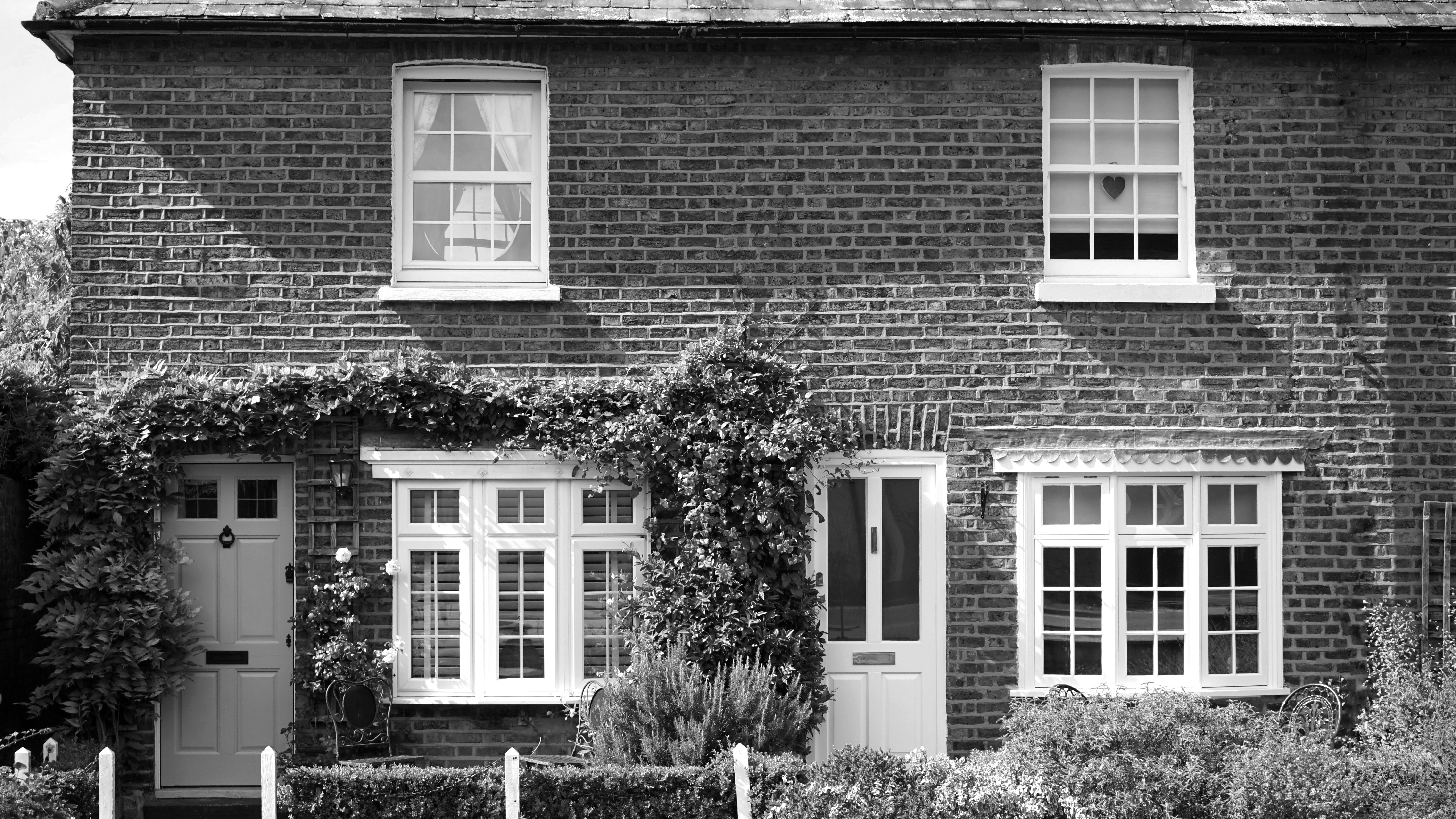 Last Thursday in Queen’s Square, Bloomsbury a small party was held to celebrate some of the finest architectural designs of the past year. All were by respected specialists in the field and each had been submitted to the Royal Academy for their Summer Exhibition – and all but one had been rejected out of hand.

The common link with all the works showcased at this Salon des Refusés? Membership of the RIBA Traditional Architecture Group, a genre that remains as unfashionable in polite circles as it is popular among the public.

It was back in 1989 that the Prince of Wales issued a manifesto calling for “human proportions” and for designers to “respect our indigenous roots”, only to be met with jeering and mirth by the architectural establishment. Four years later work started on Charles’s Dorset new town Poundbury, which one architect critic called a “Thomas Hardy theme park for slow learners”.

Well, to quote Bob Monkhouse, they’re not laughing now. Demand for housing in Poundbury continues to rise and the village thrives; indeed it is being emulated by a new town in Devoncalled Sherford.

Traditional architecture has started to become the subject of serious discussion, and indeed increasingly has the backing of the government, for one simple reason – we’re desperate. House prices have risen 259 per cent since Tony Blair’s election, four times as quickly as earnings; the proportion of young homeowners has dropped sharply, while homelessness has skyrocketed since 2010.

Visitors to large British cities cannot help but notice how appalling the situation has become, with the Strand resembling Gotham City and my local railway station now home to a permanent homeless encampment.

The housing crisis is not only one of the biggest problems facing Britain, but an existential crisis for conservativism, since people unable to get on the property ladder are invariably drawn to the radical Left.

And yet it is difficult to expand London, because Tory constituents don’t want new homes near them, or at least that’s what MPs believe. Even Theresa May has helped block new builds in her own backyard, while former housing secretary Sajid Javid has been accused of Nimbyism.

But the extent to which people oppose new buildings may be overplayed, according to a new report by Policy Exchange, which suggests that much of what’s called “Nimbyism” may just be opposition to ugly, non-traditional housing, rather than new houses in general.