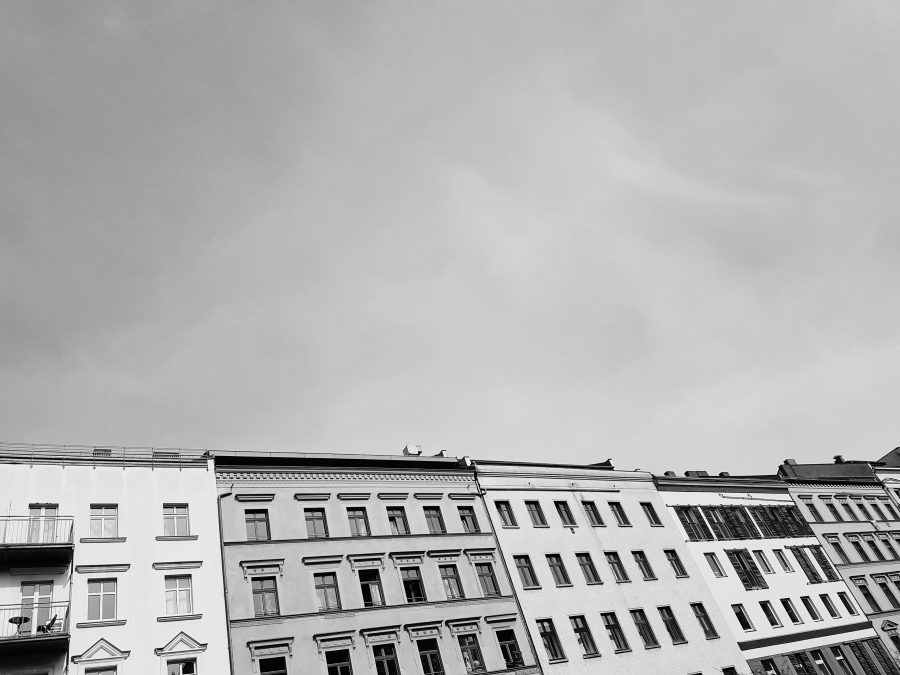 In Berlin, support is growing for a referendum on mass property expropriation. In a move reminiscent of East Germany’s communist past, the referendum’s supporters aim to seize property from all private landlords who own more than 3,000 rental units.

If the housing activists are successful and expropriation is enacted, roughly a dozen housing companies owning around 240,000 apartments would be affected. The largest of these private landlords is the publicly traded real estate company, Deutsche Wohnen, which owns over 110,000 rental units in Berlin.

The campaigners believe that the referendum’s radical demand is supported by Germany’s 1949 constitution, the Basic Law, which specifies that “land, natural resources and means of production” may be transferred to “public ownership,” i.e. nationalised. However, this is the first time the law has actually been applied in practice.

It’s yet another example of how politicians in the West are forgetting the lessons of the socialist failures of the 20th century, a trend I document in my new book, The Power of Capitalism.

According to the Berlin Senate’s own estimate, expropriating property owners would require compensation payments of up to €36 billion. However, the campaigners behind the referendum want to pay far less. They commissioned their own experts, who concluded that in the event of expropriation, there would be no need to pay the current market value of the property in compensation. They claim that a far lower price would suffice: some of the campaign’s leading figures have claimed that a symbolic sum of €1 would be enough.

Others have said they are ready to pay more, but even these offers are well below market value and would not even be enough for the real estate companies to settle their bank liabilities. In effect, the proposals amount to nothing less than expropriation without compensation. But even if the petition for a referendum is successful, it doesn’t necessarily follow that landlords will be expropriated.

In a previous referendum, for example, the population of Berlin voted to keep Tegel Airport open even after the (repeatedly postponed) opening of the new BER International Airport, but Berlin’s government simply ignored the result of the referendum and refused to implement it in a law.

Berlin is governed by three parties: the SPD (comparable with the British Labour Party), the left-wing environmentalist party, Die Grünen (the Greens) and the former communist party, Die Linke (the Left Party).  With its roots in communist East Germany’s ruling party, the SED, it is hardly surprising that the Left Party supports the expropriation campaign.