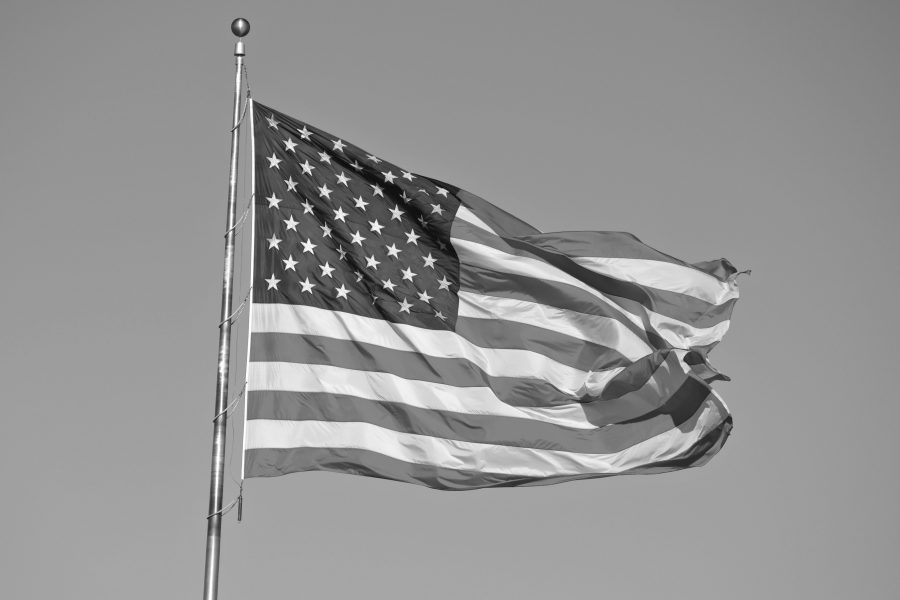 It may be early days in the Democratic primary race, but Bernie Sanders is now the favourite to win the party’s nomination and set up a Trump-Sanders presidential election.

As the prospect of Sanders winning becomes ever more real, some commentators are downplaying his socialist credentials, painting the veteran Senator as no more than a moderate social democrat.

His view is shared by the economist Paul Krugman. Dastardly Republicans might have the audacity to use Sanders’ own preferred label to describe him, but since he doesn’t want to “nationalise our major industries” or “replace markets with central planning”, Sanders “isn’t actually a socialist.” Ignore scare stories about Venezuelan economics then, Krugman advises. Sanders just wants the US to look more like Denmark.

Krugman is right to say that Sanders shuns nationalisation. To simply label him a socialist, without any caveats, is misleading. But it’s even more grossly misleading to suggest his “democratic socialist” ambitions stop at a Scandinavian-style welfare state. More redistribution is central to his agenda, sure, but he also proposes massive new market interventions, including the Green New Deal, a federal jobs guarantee, expansive price and wage controls, overhauling labour and corporate governance laws, and enforced mutualisation of companies.

Any given European country might engage in one or some of these interventionist policies. Combined though, whatever label you give it, Sanders’ platform goes far beyond any modern social democracy in terms of government size and scope. Indeed, his policies can only be considered moderate if some three-way lovechild of the economics of 1970s Sweden, Argentina, and Yugoslavia’s market socialism is the baseline.

Rather than countries, perhaps we might use another politician as a barometer here. Hasan suggests Sanders is less “left” than Labour’s Jeremy Corbyn and John McDonnell, which is quite a low bar to crawl under. Corbyn and McDonnell are certainly widely regarded as contemporary socialists and not social democrats.