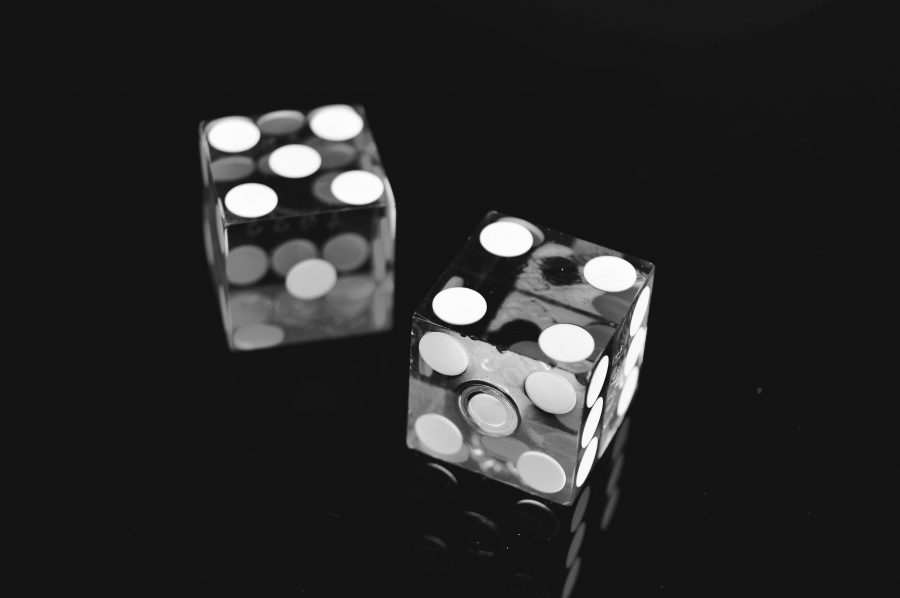 A version of this article first appeared in the May 2019 edition of the Forbes Real Estate Investor.

Every May for the past 20 years, I’ve made a pilgrimage up to Las Vegas. I call it a pilgrimage because it’s a long flight with potential – and probable – lengthy layovers. Plus, I go there for a very specific reason that has nothing to do with gambling, taking in the sites, or going to any shows.

I make this trek every single year because it’s where the International Council of Shopping Centers’ RECon takes place on an annual basis.

Believe you me… If I thought for a split-second that they’d listen to my input, I’d be the first person to vote for somewhere quieter. And less pricey. With more easily available food that you don’t have to wait three hours for.

My dislike of Vegas aside though, RECon is a great place to be. Back in the day, this conference began as a gathering place to meet retail movers and shakers, and make even more money happen through deals, deals, and more deals. These days, those conversations still take place. But they’re perhaps a bit more subdued as everyone talks about the “retail apocalypse” and other depressing news.

So why do I still go even while e-commerce keeps biting into brick-and-mortar stores’ backs? Again, it’s not because I love the slots. Instead, it’s my love of real estate investment trusts, or REITs, that keeps me coming back for more.

While I’ll regularly listen in on earnings calls and talk to management over the phone, there’s nothing quite like having a face-to-face meeting. The many opportunities to actually sit down and discuss companies’ pasts, presents, and futures with the people best poised to know them are too good to pass up. In particular, I’m interested in asking them what their game plans are toward maintaining quality assets, not to mention keeping occupancy rates rising. Or at least steady.

While some of their answers might be easy to figure out from the very thorough research I’m committed to working off of, that doesn’t mean there can’t be some serious surprises…

For example, last year, everyone was talking about Sears and how, “This was it. This was the end of the once iconic company.” Every single Sears and K-mart location, according to them, was going to be down and out for good.

And then what happened? The corporation’s former CEO, Eddie Lampert, jumped in with his hedge fund money – at a cost of $5.2 billion – and saved the day. (That is to say, he saved the day for the time being. Clearly, the business still needs plenty more work if it’s going to survive in the long-term.) Thanks to him, there are still about 425 locations across the U.S. still standing.

As for this year, we’ll find out what we find out as we find it out. Though I’ll make a bet right now that I’m going to hear a lot from mall REITs about in-line tenants such as Gap and Victoria’s Secret shutting down stores. That one’s like playing with house money.