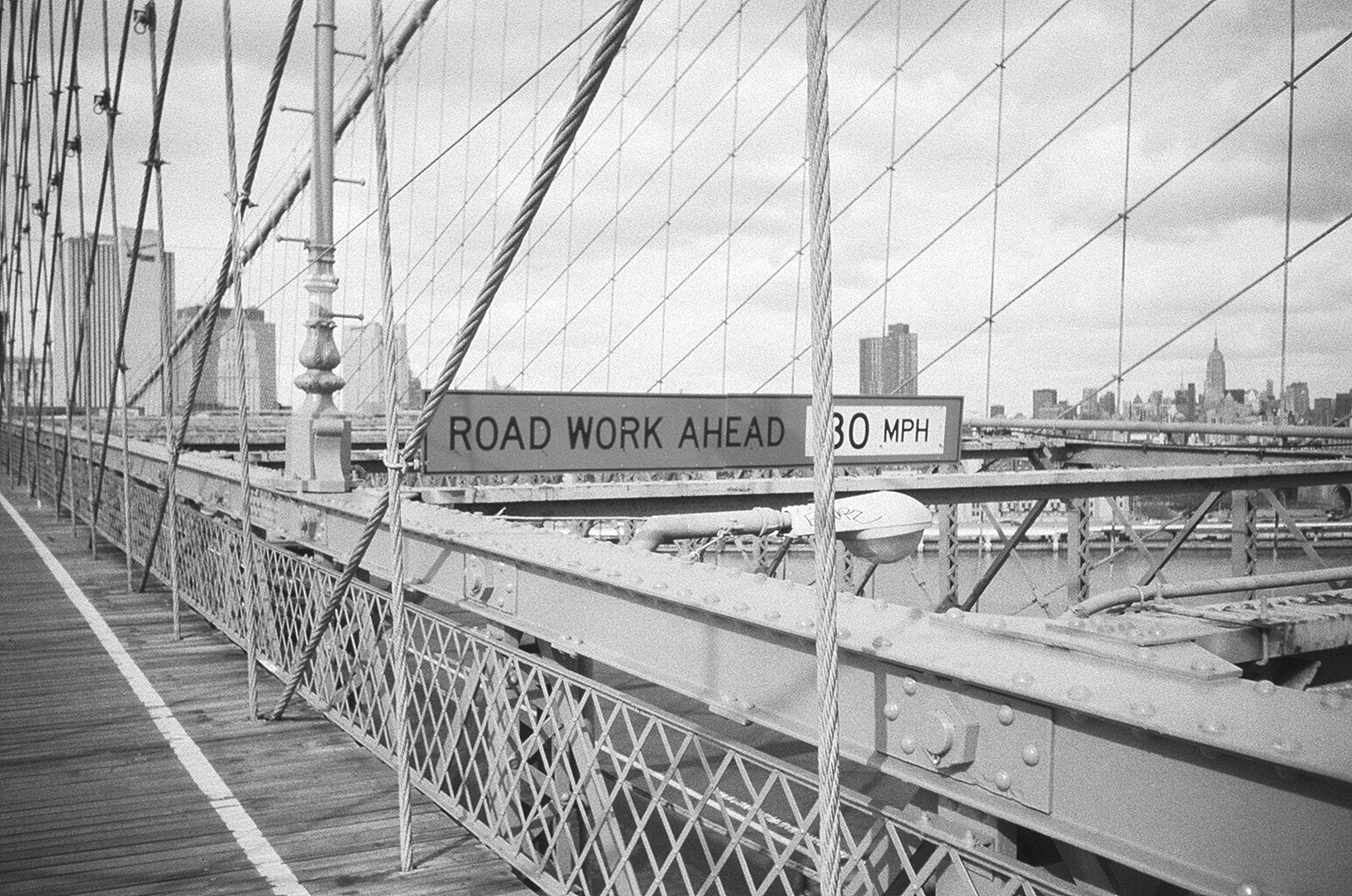 If there is one issue that defines the muddle that the UK and its political classes have got into over Brexit, it is the customs union.

An unnecessary saga is ongoing partly because it is misunderstood, often because those seeking economic continuity promote it, but primarily because opponents of separation are manipulating it.

A new customs union will not resolve the Irish border issue, and nominally pragmatic economic arguments to retain a customs union are unavoidably political, as it is a vital plank of European integration. There seems little doubt that many opponents of withdrawal are aware of this and are disingenuously promoting the policy as part of a so-called “soft Brexit” in the hope that it will prevent separation, or perhaps position the UK for eventual re-entry.

The initial completion of the Customs Union in 1968 was a major landmark in Europe’s economic integration and the creation of what became the EU trade bloc. What it means is that EU states jointly agree tariffs to impose on goods entering the Union. With the Common Customs Tariff in place, there are no further tariffs due when goods move across internal EU borders.

The misapprehension bedevilling the debate is that the Customs Union created frictionless trade. As Eurosceptic researcher Richard North has shown, that was not the case.

Tariffs are paid by the importer and, nowadays, electronically, so they do not create a physical trade barrier at the border. The primary reason for border checks was always smuggling and differing national regulations. It was only the development of the Single Market that harmonised rules in areas such as food standards and licenses for truck drivers, and created a system to enforce them, which eventually eliminated customs controls in the 1990s.

This is why the Customs Union, which only deals with tariffs, is not a major factor in the Irish border problem. Instead, the vital element is the Single Market and, specifically, whether there is a need for structures at the frontier — a “hard border” — to check for regulatory compliance. Yet, bafflingly, and tellingly, this realisation hasn’t permeated the UK debate.

Consequently, we have the Labour party and Tory rebels calling for a new customs union, the Confederation of British Industry (CBI) and other business groups lobbying for one, the House of Lords urging the Government to consider such an arrangement, and even Cabinet ministers still arguing for the hybrid “customs partnership”.