Beyond ‘levelling up’: how to give Britain’s regions the edge – The Property Chronicle
Sign up for FREE now to get the weekly Property Chronicle Bulletin and never miss out on the latest insight from our expert contributors 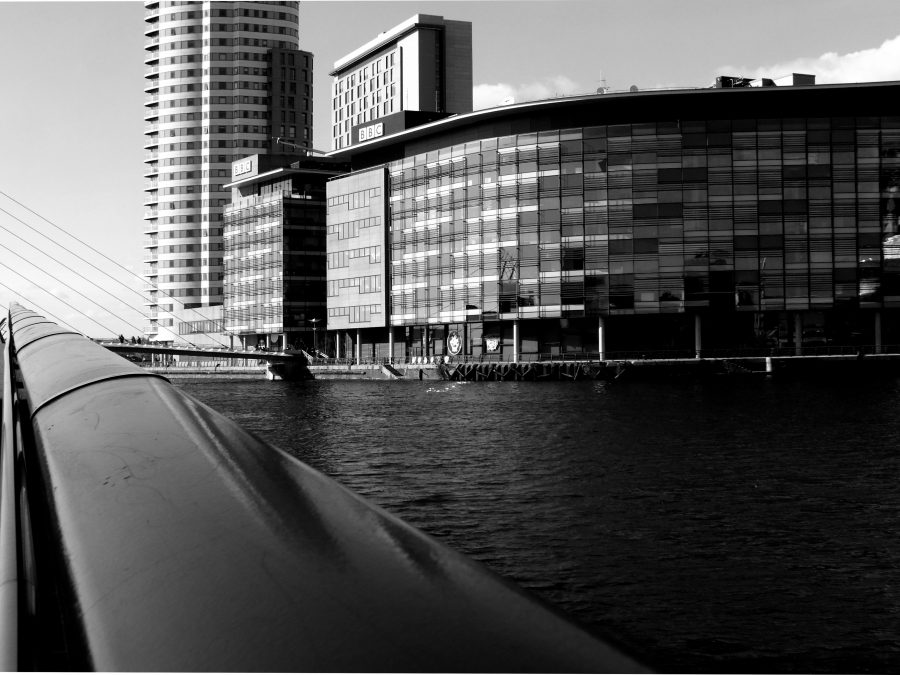 With a new Chancellor in place, all bets are off when it comes to next month’s Budget. So what can business leaders hope for from the Treasury?

As a Yorkshire MP, Rishi Sunak will no doubt be fully behind the Prime Minister’s ‘levelling up’ agenda, which has so far been dominated by plans for a splurge of Government spending on infrastructure. As a former financier, he will know that spurring private business investment is an equally important part of the puzzle.

The Prime Minister’s new right-hand man can combine these two facets by backing the start-ups and scale-ups that drive job creation, innovation, and investment in each corner of the country.

While entrepreneurs have tended to favour the confines of the M25, sky-high living costs and business rates in the capital are already encouraging them to look elsewhere. The economies of Bristol, Edinburgh, Manchester and others have seen a surge in enterprise of late, across sectors like creative and digital.

But hoping London’s prohibitive rental rates alone entice founders to look elsewhere won’t be enough – access to finance will need to improve across the country first. Right now, a firm outside the capital is up to 50% less likely to get equity funding, according to recent research.