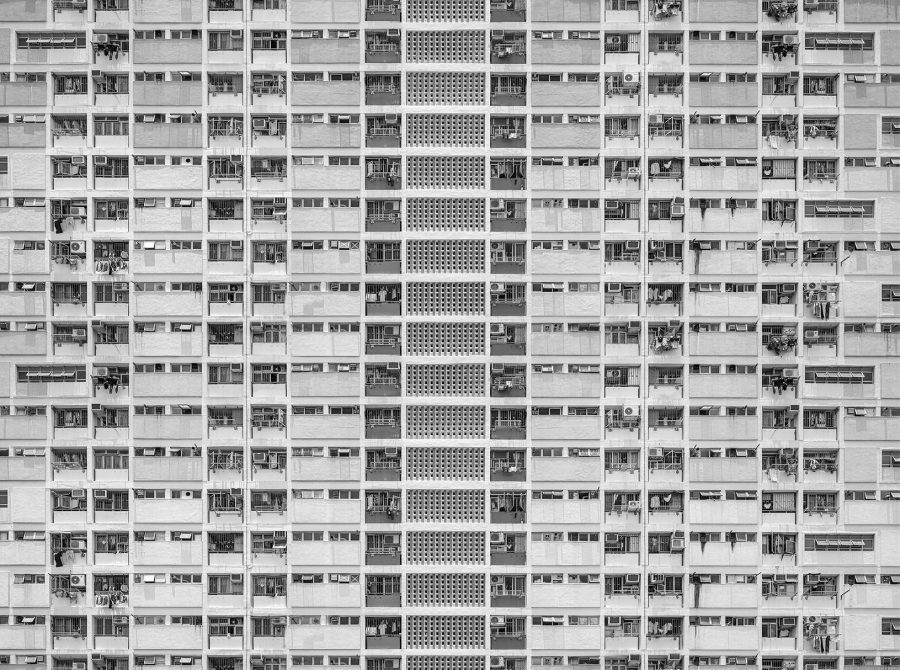 How technological advances will reshape the real estate sector

Without new data systems to monitor and respond to market forces, property companies will fall behind the curve as new technologies are adopted. Real estate has always been a laggard in technology terms, trailing the financial sector by decades, but now it is being forced to play catch-up.

The first data systems emerged in the banking sector in the 1960s, when machines such as the Quotron began to deliver stock market quotations directly to users via electronic screens. Brokers, traders and investors were able to monitor prices more quickly and easily than they could with the old apparatus of printed ticker-tape machines and telephones. Since then, finance has been one of the sectors at the forefront of using data to drive efficiency.

Such advances gradually made their way into other industries, such as real estate, where the efficiency improvements they could bring were less quickly adopted. From the first electronic listings and transactions to the first data and analysis systems, data technology developments in real estate have lagged about 30 years behind

In finance, mass digitalisation meant that transaction costs decreased considerably while the number of transactions increased wildly. Customers became less reliant on brokers for information and transactional services, the job landscape shifted, and a slew of new products and services emerged, varying in their success.

There has been a reduction of transaction costs as capital has replaced labour in the delivery of services. That is to say, since 1960 less expensive machines have first replaced more expensive machines, which then in turn have replaced people. Now that real estate is finally catching up, what can we expect from the aftermath of the transition in this sector?