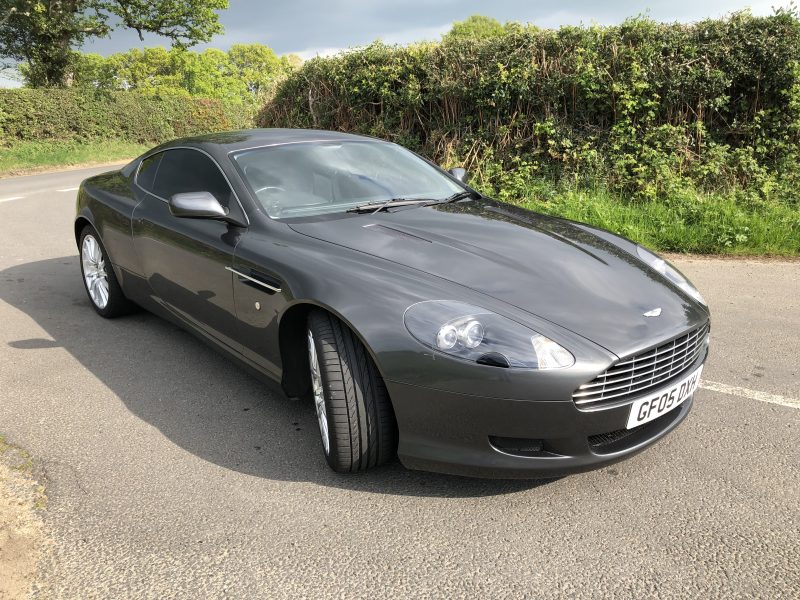 As ecological fears drive big changes in motor cars, now could be your best – and perhaps last – chance to invest in an unethical fire-breather

I don’t suppose for one moment that luxury and sports cars will become extinct, but for how long will they remain powered by the internal combustion engine? Perhaps in a few years’ time they will all be battery powered, rendering them silent unless artificially enhanced by an amplifier to stop oblivious pedestrians being mown down. If you want to still hear the howl of a V12, the growl of a V8 or the screech of a V6, this may be the time to capture some of tomorrow’s history for yourself.

Here are a handful of gas-guzzling future dinosaurs that represent fabulous value for money, some with more investment potential than others.

Introduced in 2003 by Volkswagen AG, the first-generation models were powered by a 6.0-litre twin-turbocharged W12 552 BHP engine.

Early examples with odometer readings below 100,000 are available from about £18,000 – about an eighth of their cost when new.

This is outstanding value for a large, comfortable powerful coupé with safe handling characteristics, but on the down side they are very expensive to maintain and run and are unlikely to be a good investment as so many were built. Note that it is inadvisable to buy one that lacks full Bentley or reputable Bentley independent specialist service history.

Like the Bentley, the DB9 was launched in 2003; it was the successor to the DB7.

This grand tourer was produced in coupé and convertible format, both models powered by 5.9-litre V12 456PS engines. Until 2007 they were speed-restricted to 165mph, but then an upgrade provided improvements to the electrical components along with removal of the speed restrictor, allowing an unrestrained top speed of 186mph.

Good examples are available from £30,000. I believe that both coupé and convertible models make excellent investment opportunities; beauty is in the eye of the beholder, but many agree these cars are automotive works of art and the only way is north in terms of value.