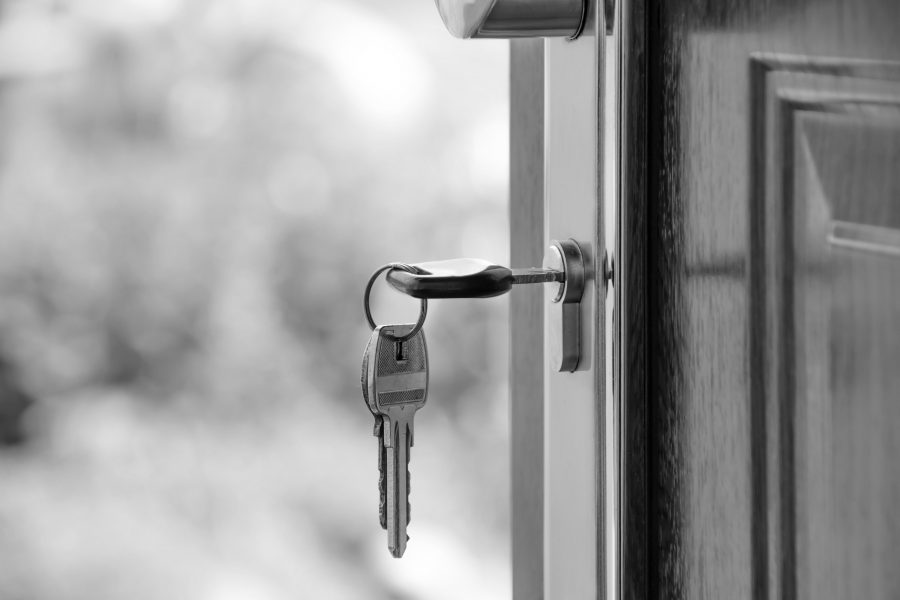 Is competency finally going to be as important as competition in the UK residential estate agency market?

When in 1979 the Estate Agents Act was introduced, one key section was excluded from implementation. This was section 22, which set out that minimum standards of competency would be required of all those operating in the sector, at levels based on experience and/or professional qualifications.

Successive governments in the intervening 40 years have never seen fit to implement this section, preferring to rely on competition within the market to drive up standards, because of concerns over increasing the barriers to entry and excessive regulatory burdens.

In the late 1970s the private rental sector did not exist as it does now, so letting agents are not defined under the legislation and are exempt from it anyway. This means that, as an estate agent, you could commit a heinous crime in the morning, be banned from ever being an estate agent again at lunchtime, and yet open as a letting agent in the afternoon. Clearly a nonsense.

Despite competition, advances in technology and the introduction of redress and ombudsman schemes, there has been little real innovation in the estate agency model until recently. Things started to change only in the last decade with the emergence of the so-called online estate agencies – a low-fee, execution-only model much criticised by traditionalists. Having gained some traction through extensive marketing, it now accounts for about 5% of all property sales across the UK.

The next-generation estate agency model may be one where an individual agent operates under the wing of a larger, hub-based operator with which it shares its fees (usually 70:30 in favour of the individual agent). This is more akin to models in the US, from where a number of the players now in the UK market originate. Examples include Keller Williams, Exp Realty and Century 21.