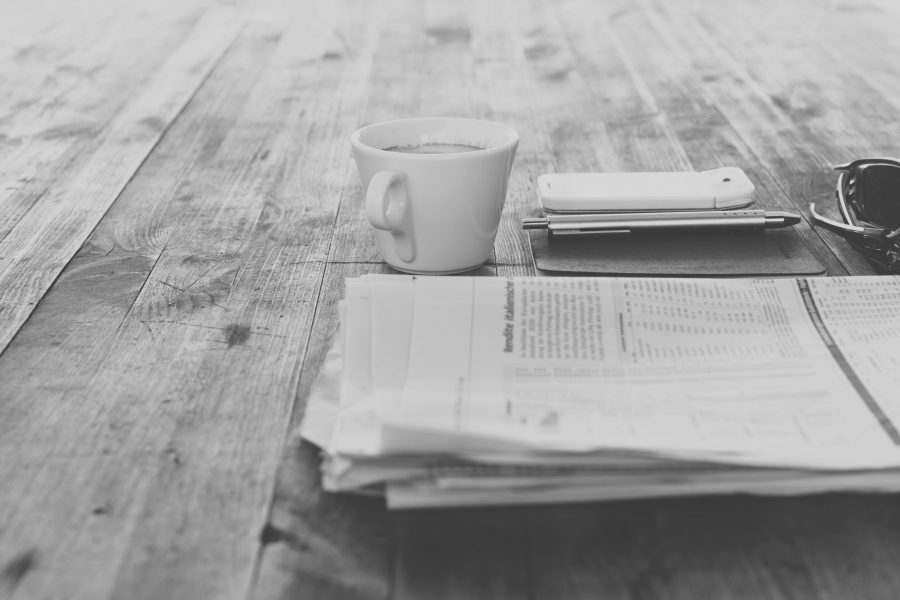 “Once I built a tower, now its done, Brother, can you spare a dime?”

Another fascinating weekend… It’s a holiday in the US, and much of UK is off for mid-term. I’m still trying to digest the importance of last week’s news about Amazon pulling out of its New York HQ2 deal in light of protests by liberal lefties. I’m thinking it’s a very interesting moment, and rather changes the game.

How much do current events, like Amazon, change the game of Macro Strategy decisions? In the past the role of strategist was to carefully scrutinise, analyse and conceptualise Central Bank interest decisions, input the available economic data into our calculations, spice it up with some expectations about global trade prospects, and make rosy assumptions about growth and consumption to determine (ie; guess) if stock and bond prices will rise or fall, and therefore what to buy.

We assumed we lived in a solid-state political and employment universe where its binary that consumption will rise in line with employment, and that any job is a plus job.

Recent events demonstrate that simple equation may need massive revision. Over the past few years we’ve been forced to factor in the irrational and unpredictable politics of populism, and their effect on markets. Now our expectations about employment and consumption are under pressure.

My heightened interest in the topic might be because I’m a Scot (ie Socialism is part of our DNA), and had an uncle who ran away from Glasgow to America as a kid who became wonderously successful yet remained a Wobbly – a member of the IWW; Industrial Workers of the World – his whole life. (I so admired him I named my first born, Jack, after him!)

Nobody comes out well from the Amazon affair. Jeff Bezos and Amazon look out arrogant and out of touch – as one US chum told me New York’s politicians are idiots: “after its walked out on its current home town without paying a dime in alimony, let’s give a company that doesn’t pay any taxes a couple of billion in bungs to come to the last affordable bit of NYC and price all of AOC’s constituents out of their homes… what’s not to like?”