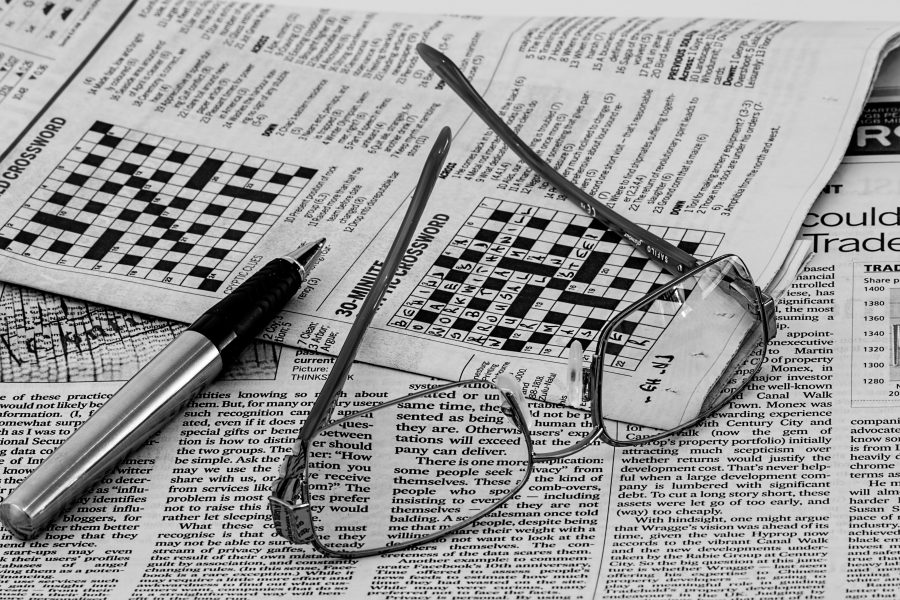 “Lenin was right. There is subtler, no surer means of overturning the existing basis of society than to debauch the currency.”

I must post this line from one of my favourite Financial sector commentaries – Duncan Farr of Jeffries who covers banks: “Here we are 5 weeks ahead of Brexit, and the top 2 performing banks in Europe are Lloyds followed by RBoS.” If you ever wanted a clearer hint the supposed Brexit crisis and imminent collapse of UK plc might just be a fictitious political construct, then there you are.  Its fascinating just how sanguine the markets have become about the divorce. Sterling is up and who cares?

I have often been told I worry about all the wrong things. According to BAML, (reported on BBerg), the biggest fear of European investors currently is a Worldwide Economic Slump, with 30% of respondents citing it as their primary worry. Yep. I can see why that would be an issue. Only 2% of European investors surveyed by BAML rank Brexit as their primary fear. It’s not even in the top 5! (For the record, my primary fear is a Global Liquidity Storm – the sudden and catastrophic drying up of liquidity following a shock..)

Politics and markets are intertwined, but… maybe no longer in the case of Brexit? It’s just become background noise – meaning it; doesn’t matter, or we’re overly complacent. UK politics has never looked so dire. Markets appear increasingly disinterested. A new UK political party, and unstated threats a whole slew of ministers are set to resign if we get/don’t get a Brexit deal. Rumours are a deal is already inked with Brussels. Rumours are the Tory Brexiteers will reject it – whatever it says. It Theresa May is capable of getting together a deal in parliament – then this would probably be a good time..