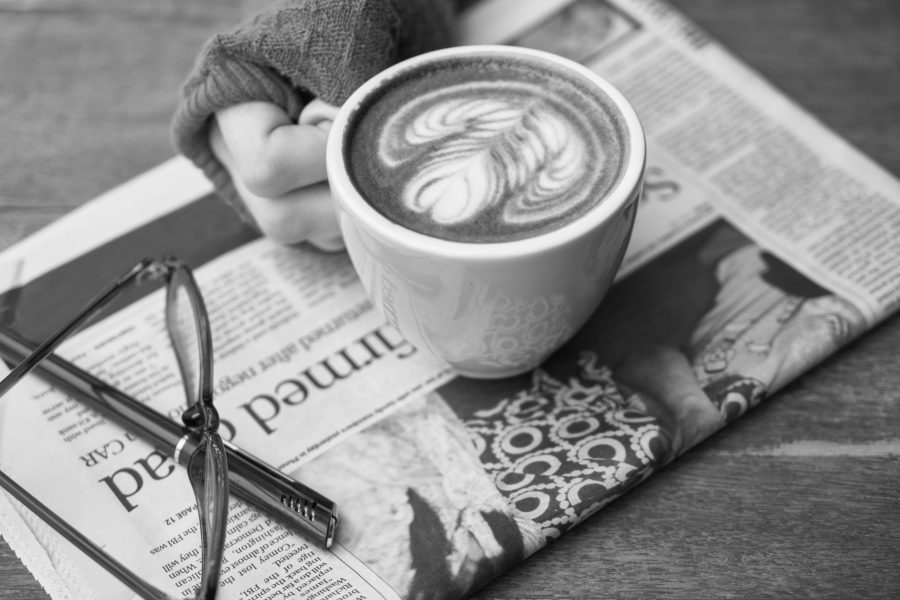 “She was a Stradivarius of an Airplane!”

Some marvellous stuff in the papers this morning and on the screens – slight delay to the porridge this morning is because we watched the USAF RAF flypast from Sheffield. What a wonderful story; in 1944 a damaged B-17 with 10 young airmen onboard crashed trying to avoid a bunch of kids playing football in the public park. 75 years later and one of the lads is tending their monument every day. Heart-warming stuff.

Responses to y’day’s porridge gave me a pretty high score of “Blain’s an Idiot” over my comments on buying European sovereign bonds and credit “because its’ the most functional and successful Ponzi scheme of all time…” One pedant explained it’s not a Ponzi because “the first in are also likely to be the biggest losers”! A senior German banker could not understand my confusion on the issue – the ECB has demonstrated its European credentials by permanently injecting TLTRO money into the financial system, and renewing the facilities in perpetuity will provide solid foundations for the European banking markets. I guess he meant: “Get over it”. I was also accused of being typically Anglo-centric, and once more failing to understand Europe. Guilty as charged I supposed.

This morning the FT carries a story about how US life insurers have been driving the slide down the US credit curve by buying BBB debt – just one notch above junk. They’ve apparently dropped their risk thresholds considerably – BBB bonds have risen from 25% of portfolios to 34%, while AAA bonds are down. Yet, rating agency Fitch says there is no need for them to take such increased credit risk – they can meet their liability obligations without compromising so much on credit quality. Interesting? How?

What’s the real risk? I doubt it’s just corporate default – while there is a likelihood of rising defaults if/when rates normalise, it does look like we’re in a lower for longer new normal interest rate environment. The risk is likely to be i) illiquidity and ii) refinancing. The evidence we’re hearing from the Street is simple: when investors look to exit investment and sub-investment grade debt, there simply isn’t a proper bid for paper. Brokers will work on positions by appointment (a best efforts basis), but it can be slow and tortuous. If there is crisis in the market, slow liquidity will set like concrete – just as investors are screaming for their money back while mark-to-market portfolios will create market terror. Sometimes knowing less is better.

We’ve seen it before, and next time it will be worse – The Liquidity Storm will be total. And it won’t be pretty.