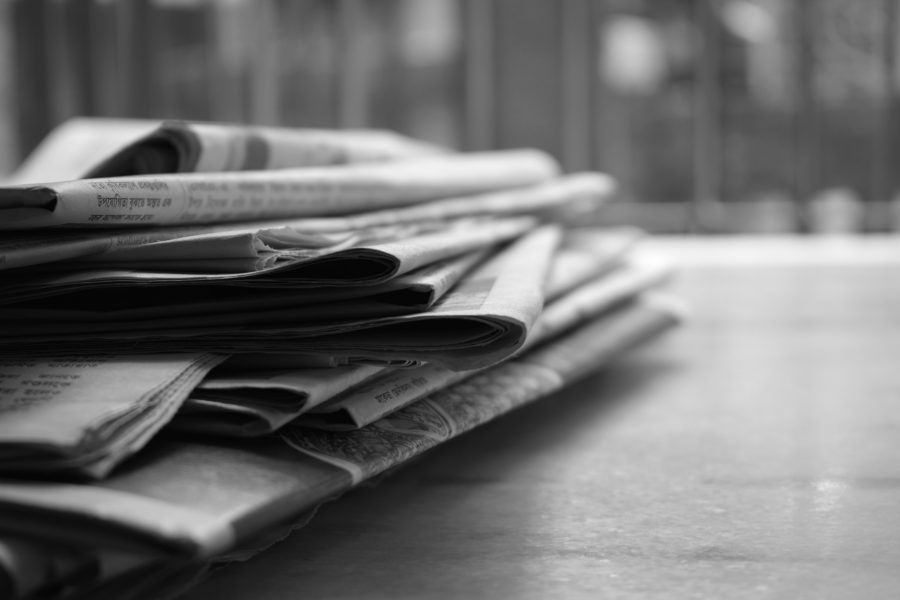 A moment of frostiness in the Blain household this morning after I failed to provide my very Welsh “She-Who-Is-Now-Mrs-Blain” with Daffodils for St David’s Day. Cup of tea sorted it and she smiled. Limited Porridge next week I’m afraid – the clouds gathering over the Alps promise a big dump of fresh powder. Have skis.. will travel..

Yesterday was an eye opener. Trump and Kim Jong Un walked out their love-fest. A billion reasons why, but what happens next? Watch that space.

Back in the real world – and for once I actually mean the real world, a proper functioning part of the UK economy! Yesterday, I was asked to give an economic outlook to a gathering of some 50 CFOs and Treasurers from a major UK services sector. It was fascinating – their main issue is uncertainty, so I pitched in terms of why markets are likely to remain plagued by a lack of reason.  Funnily enough, Brexit isn’t their main threat. They are more concerned about UK politics.

The Global Financial Crisis of 2007-2017 was a pretty standard correction – triggered by unwise lending and improvident borrowing – but the subsequent political, regulatory and central bank responses have magnified the damage, are still shaking market fundamentals to the core, and have driven political populism, creating today’s unstable uncertainty.

Central banks slumbered as short-term financing markets dried up in 2007. We saw the vivid illustrations such as the Run on Northern Rock. It triggered a major crisis of confidence in the banking system. Something had to give – leading to the collapse of Lehman and the bailout of banks across the globe. Politicians were furious – and looking stupid. Regulators had dropped the ball. Central Banks struggled to catch up.