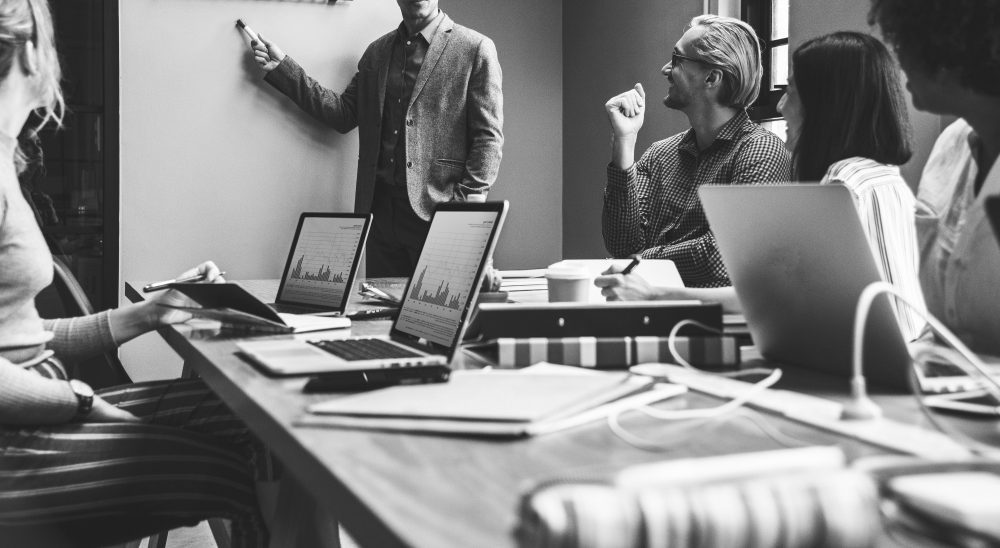 Wow… we passed the middle of the first month of the New Year, and the world hasn’t blown up. Phew… that’s a relief.. For a moment I thought 2019 might get messy.

Messy is as Messy is:

If you can call the current Brexit mess calm and considered political debate – then we’re in great shape here in UK Plc. If you can also explain the why and what of Mark Carney.. please share.

If you can rationalise the US government impasse and shutdown and the multiple multiplier effects trashing the US economy as insignificant, dismiss the rumours Putin has got Trump under his thumb, ignore the lack of process in the White House, worry not about the emerging rift between actions and words on policy, dismiss the fracture between Fed and Donald, then nothing to worry about in the US.

If you can dismiss the noise from stock indicators screaming “overbought market”, while reconciling analysts saying stocks represent fair value against those yelling sell, and dismiss those that still have buy recommendations on stuff like We Work, then well and good.

If you can sleep easy about the lack of current financing in bond markets, and snore through corporates and banks slamming the hatches closed ahead of a storm, then snooze on.

If you can pass up the opportunity to read an Uber-bear Albert Edwards article predicting the end of everything later this year in a corporate leverage / populism cataclysm, and have a nice cup of tea instead.

If the crash-landing of the EU recovery in France and Germany worries you even less than the coming EU elections and the threat of a populist landside, then relax, and just do it.

If China bothers you not as it pumps liquidity into its economy, while trying to win an destructive trade and tech war, then no worries, be happy…