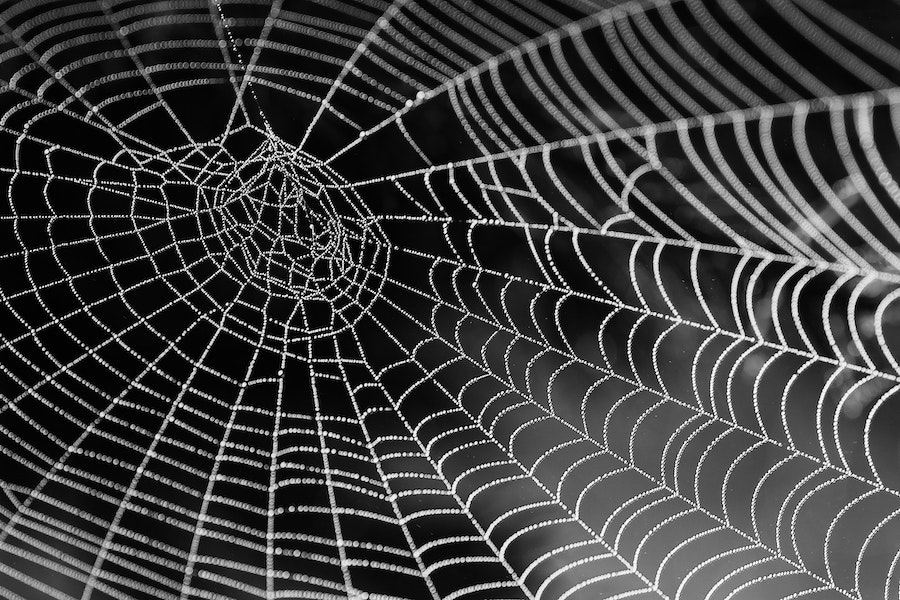 “Education is the most powerful weapon which you can use to change the world.. ”

So much stuff going on.. it’s shaping up to be a very interesting weekend. But, let me start with a diversion…

There is a story of the Great Scottish King – Robert the Bruce. Having been defeated by the English multiple times, his family captured and executed, (or in the case of his daughter, left suspended in an open cage thru the winter), his army was scattered, the clans turned against him, on his own and without any support – he was on the verge of giving up. As he contemplated a bleak future, he watched a spider struggle to construct a web in the dank cave he was hiding in. The beastie failed again and again.. Finally, Bruce reached his decision. If the Spider succeeded, he would carry on.

He went on to become Scotland’s greatest King.

Try, try, try again…? Perhaps Scotland will pull an unlikely win at Twickenham on Saturday? She-who-is-now-Mrs-Blain did warn me not to “bore everyone about Brexit…”, but needs must. Even though a No-Deal Brexit is ruled out in the short-run, where do we go from here?

Or, perhaps, Theresa May is set to surprise us all. She really doesn’t know when to give up. The scuttlebutt round Westminster is she’s going to take her Brexit agreement back to the House for a third time – and is currently scaring the Rees-Moog loonies with the threat of a long extension leading to NO-Brexit and second referendum, and the Remoaners with the threat of a short-extension leading to No-Deal Brexit. At least 70 Labour MPs want to avoid a second referendum and could, perhaps, vote with her.

Of course, my above simplistic analysis ignores the EU. “It is a very grand plan, but what about the Germans?” asked a famous Polish General in WW2… How the EU reacts to the likely request for an extension is going to be fascinating…