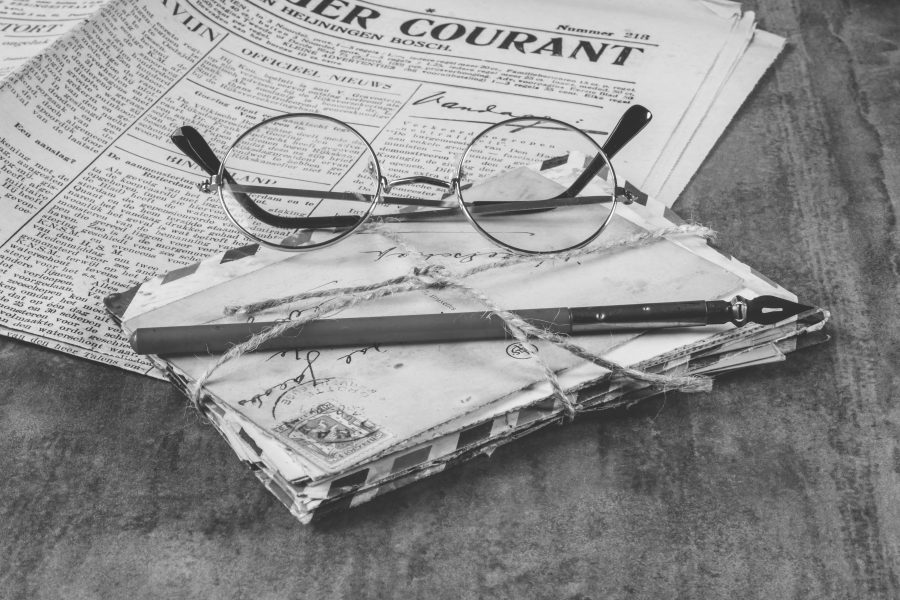 “It’s the edge of the world and all of western civilization, the Sun may rise in the East at least its settled in a fine location..”

What a Saturday…Well done Wales on a well-deserved Grand Slam. But, I wonder if there is a hidden message in Scotland’s remarkable comeback being dashed as England clawed back an undeserved draw at Twickenham? The Scots haven’t won on English turf since 1983. They played a blinder second half.. while all the English could provide was a surly Farrell dodging a yellow card.  Perhaps it was a lesson in the tedious inevitability of modern life and a timely reminder it’s not a fairy-tale? (Shame… we wis robbed!) Perhaps Trump, Trade Wars, Income Inequality, the mis-match between asset prices and reality, and all the rest is just stuff that’s stupid, unfair and just the way it is..

Meanwhile, back on Planet Misery… what we got to look forward to?

The Boeing saga rumbles on. It could be a month till we learn what caused the crash a week ago. The focus is not just upon the possibility Boeing has failed to correct and fully inform users of stall-prevention system problems on the B-737 Max, but now on the US FAA for its dithering and lack of clear action. The agency has been rudderless and leaderless for over a year, neglected by the administration after Trump wasn’t able to put his personal pilot at its head!

And it’s another last chance for a Brexit deal with Theresa May going for third time lucky – apparently. The Westminster rumours say she’s still likely to lose with many of the Hard-Brexit crowd still hoping to achieve a No-Deal exit – justifying it as giving the UK a stronger post exit negotiating position with Europe. It could still happen by default – the House of Lords have still to opine, and all it would take is one troublesome EU member to say no to an extension for this game to play out. What happens if we get to March 29th with no extension from Europe, and the matter still unlegislated in Parliament? Just asking….