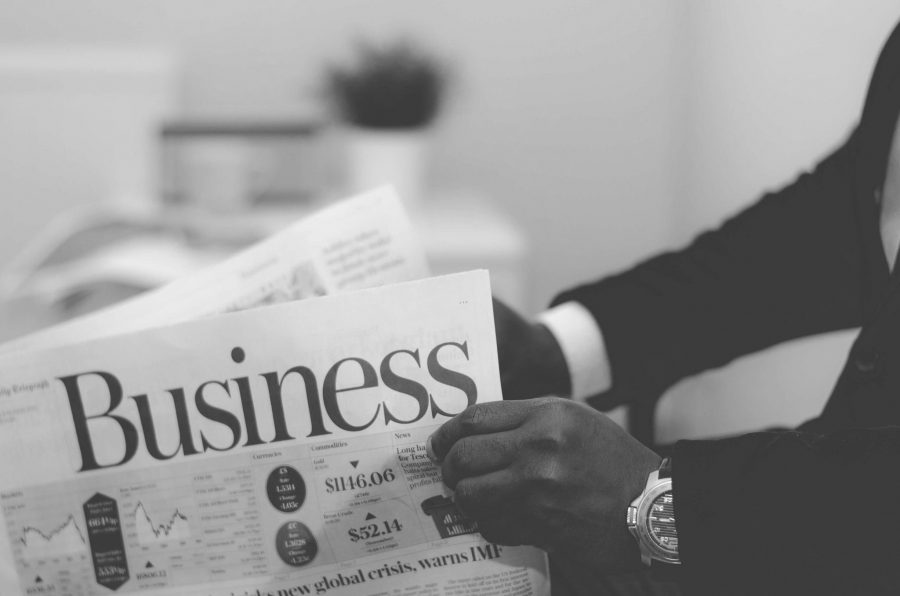 Unfortunately, a number of readers responded to yesterdays not-terribly-serious Morning Porridge by asking what I really think is going to happen re Brexit.

I don’t have a clue. It’s developed an entirely new spacial dimension all of its own. Extension looks inevitable – which is going to leave the Brexiteers apoplectic. A second referendum looks unlikely – which leaves the Remoaners groaning and moaning. In the current furious mood it’s difficult to see any agreement coalescing to cobble out a compromise with best elements of the May deal, Norway, Canada or trade zone factions. 12 months more of this crap and “No Brexit” is unsurprisingly the very real backstop as we plead for it to stop!

Meanwhile, the big issues of the modern age carry on around us. Reading between headlines of imminent China US trade agreement, it sounds like they really remain miles apart on IP and withdrawal of tariffs – expect some vol on the back of no news. China is visiting France and Italy this week – and Italy look’s likely to sign up to their co-prosperity sphere – the Belt and Road. The issues about engagement with China’s economic might, and the risks of linking to an economy that sees no inherent risks in total economic surveillance of its populace needs serious consideration – which begs the question: who is actually calling the play in Italy and has done the analysis to open the door to China risk?

It’s another example of European Fracture – there is no single vision thang! The other big example of fracture this week being the Deutsche Bank/Commerz merger to create a German too-big-to-fail financial giant – (albeit one handicapped by “what’s in Commerzbank’s cupboards” in terms of dodgy assets.) National champion banks just don’t ever play out well.. especially in Germany which might make decent cars, but has never been much cop at banking.