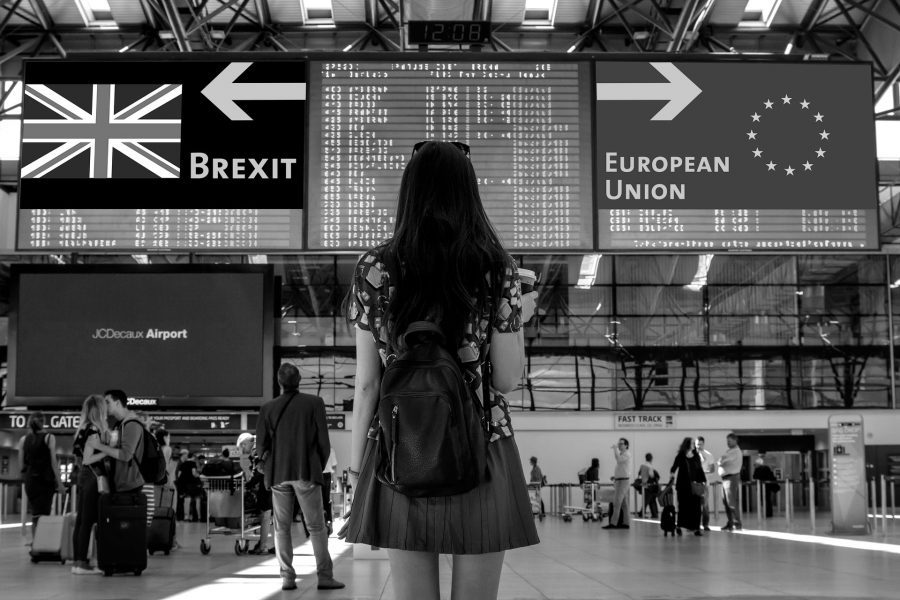 “Only the guy who isn’t rowing, has time to rock the boat”

Apologies to anyone trying yesterday to link to Shard’s March 2019 Alternative Asset Outlook – I managed to append the wrong site-address which linked to the www.morningporridge.com admin login site. The corrected link is Blain’s Alternative Asset Monthly Outlook

I’m afraid this morning we have to talk about Brexit and Europe. As I got into the lift up to Shard’s Eyrie in the City, the lady standing next to me looked at the TV screen and said: “I’ve had enough of this Brexit rubbish, can’t we change the channel?”

My expectation for Brexit – gazed through a glass darkly – is we’re in for a long drawn out political impasse, Article 50 extension and/or suspension, a Second Neferendum, No-Brexit and a sustained period of UK political infighting throughout the process. Sounds terrible, but probably not as bad as we fear. It will keep sterling uncertain and competitive, force UK companies to stay lean (no bad thing), and eventually we’ll probably all come out of this in better shape.

There are significant implications for Europe also. They may even be positive! Based on what we’re already seeing in term of National inputs into the Brussels swamp, the Brexit threat could be a positive long-term shake up: the creation of a slimmed down, depoliticized EU fit for purpose could be a long-term positive. That would just leave the problem of the Euro to be resolved – depoliticizing Europe and keeping the Euro is probably an unworkable option. I’ll leave it to the Germans to explain why.