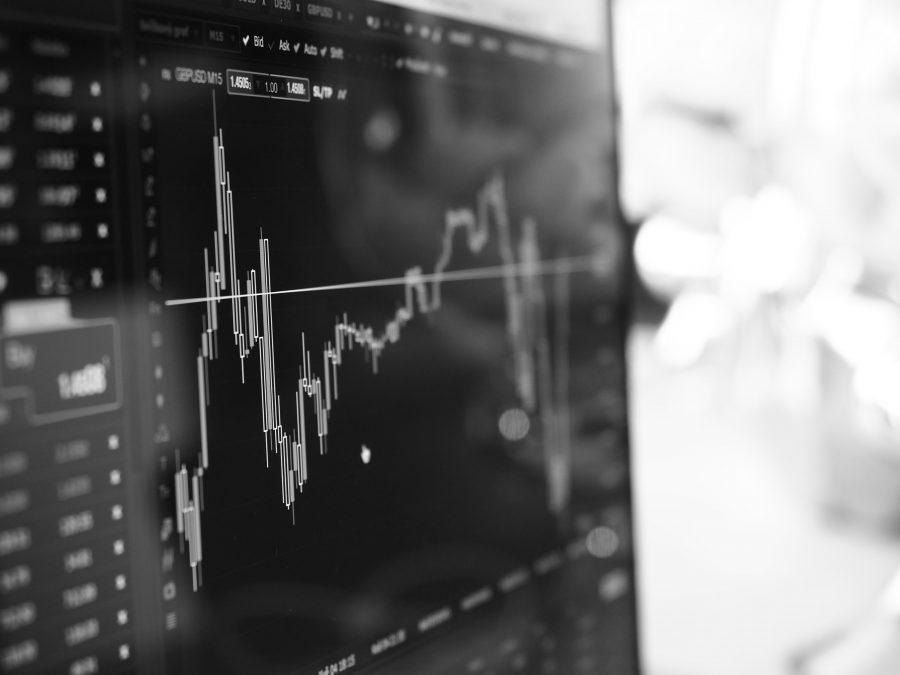 I’ve just seen the surest sign economic apocalypse lies around the corner: Holiday sales in the UK are up 5% on a like for like basis, confirming we are so miserable about the B-word and everything else that we’re going to collectively max out the credit cards on a few extra days in Torremolinos… Hurrah! Ole for Spain…

A quick glance at the markets – miserable.

A quick review of the Davos bullsh*t – miserable (although full points to David Attenborough and Mr Cambridge for daring to chat about the wretched mess we’re making of the planet… (I can guarantee a chum of mine at Morgan Stanley will send me a blistering riposte telling me Climate Change is fake..))

European Elections in May – miserably populist.

I’m sure you get the drift. It’s January and we are all miserably miserable. And since everyone is so miserable I shall be enthusiastic – from Feb 3rd when I get back from a Ski trip. Things are probably not as bad as they look. They never are.

On Brexit, we’ve got Angel Gurria, head of the OECD, saying a No-Deal would not be the end of the world. Gosh – that sounds like heresy! A member of the establishment saying its nothing more than a storm in tea-cup?? Surely not!

But it’s a view I’ve heard many times in recent weeks from many sensible city contacts (many of whom were remainers). They feel the panic and fear about a no-deal spelling the “end of everything” is parliamentary hysteria. They compare it to the Millenium Bug. Planes will not fall out the sky and ferries will keep running. Gurria dismissed trade fears at Davos: “A no-deal? WTO.. the whole world is running by WTO rules these days”, adding the OECD would [try] to ensure there was as little disruption as possible. Whoa – Don’t blame me for repeating what he said, but someone clearly forgot to sign up Mr Gurria for the Project Tear Team.

When it comes to the UK.. My learned colleague Ronnie Alder just pointed out: “The UK has essentially been without any kind of meaningful political process for months because of that which cannot be named… but guess what? The country still works.” Or does it? I am moderately concerned about the amount of stuff politicians are not addressing. For instance; UK infrastructure is in complete meltdown – article in the FT says major infrastructure investors have declared the country uninvestible. Oops.

Or the fact everyone except the Chinese has now walked away from building Nuclear Power stations for us – if a fraction of the dosh that’s been squandered on Nuclear had been spent on perfecting tidal technology to harness the completely predictable and reliable tides around this island set in a sea of plastic, we’d be in a much better place…   (Another angry letter will be winging its way from Morgan Stanley telling me tides are irrelevant..)

I have absolutely no ideas or scenarios to apply to the Brexit mess. Apparently – according to polls – a majority of Brits now favour a no-deal Brexit, but want to remain members of the Free Trade Zone. The Europeans don’t want to extend the deadline just in case the UK sends loads of hostile MEPs to Brussels if we stay. Nigel Farage has already announced he will stand if the UK gets the opportunity!