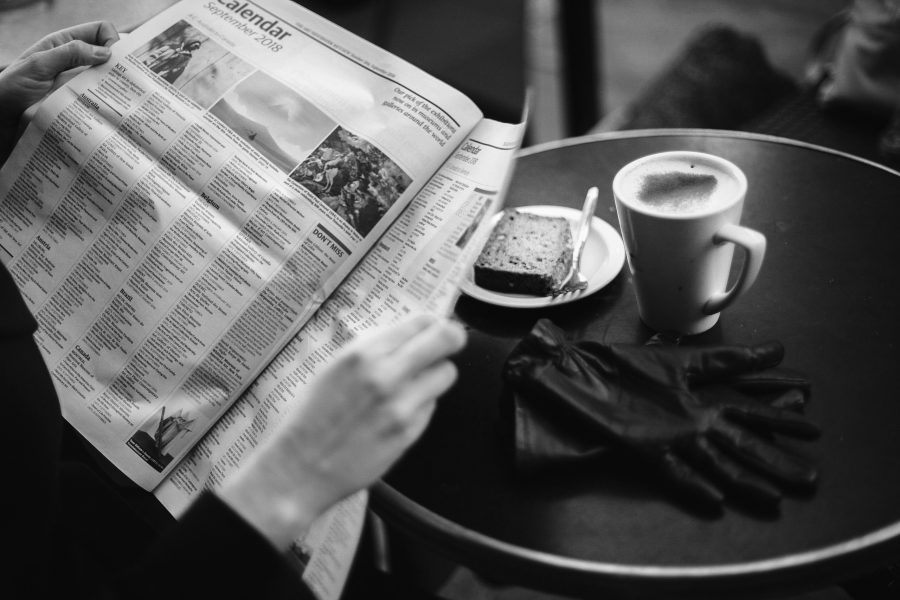 In the news this morning we’ve got a raft of stories to wake up and think about. Yesterday’s hotly anticipated US and China data was benign and won’t roil markets. Rolls Royce engines on B-787 Dreamliners are still not functioning properly – 2 have been grounded suffering from “premature blade deterioration”. Its bad news for operators as further checks are mandated. Lyft’s successful IPO soared from $72 to $88.60, but this morning its tumbled to $69 – what does that tell us about valuations? (And, let’s not mention the lack of earnings or its massive borrowings because these don’t matter: companies not making any money don’t pay taxes… and that’s a good thing…?)

I was a bit disappointed by my failure to catch many readers with yesterday’s April Fool’s story. My imaginary tale of an IDIET Withholding Tax on German Securities to drive European growth only netted a solitary chap working for a German fund who asked if this meant assets would be transferred back to London. Nope.. I made it all up.

Most readers spotted the obvious clues like the imposition date of June 31st. A couple got it on Shane Longman – the fictional brokerage from the 1980s series Capital City. No one seemed to get Autoclytus Strada; a reference to the first ever Eurobond launched by Autostrada in 1963 following the imposition of the US interest equalisation tax which triggered the offshore dollar market – the Euromarket, which is why we are all here today. I remember it well… (And incidentally; Autoclytus, the grandfather of the wily Odysseus and the King of Thieves, sums up the way the Euromarkets used to behave when it was all still fun!)