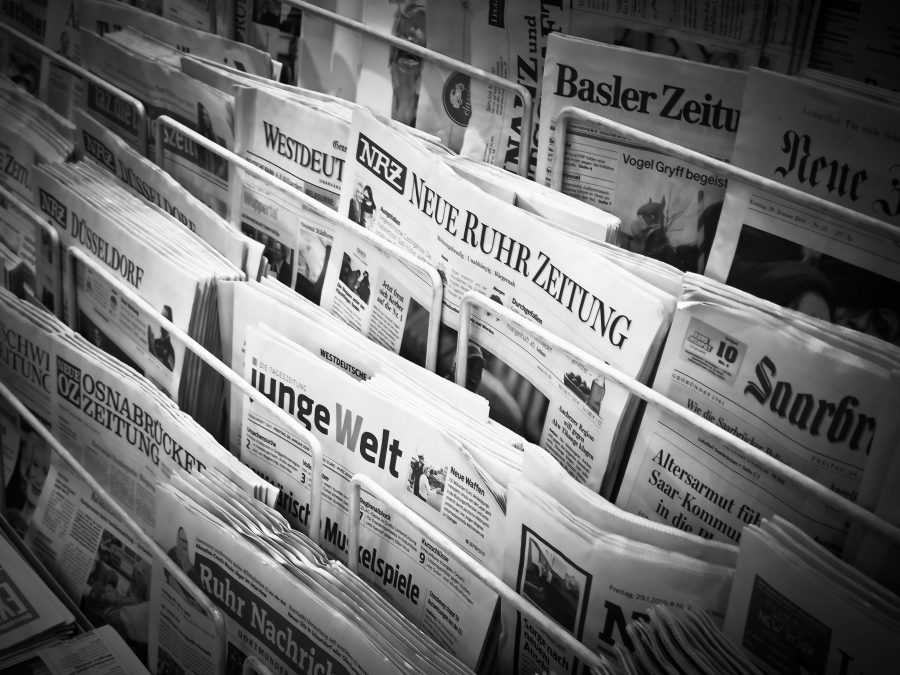 Weebles Wobble but they don’t fall down..”

Blain’s new book: The Fifth Horseman – How to Destroy the Global Economy, is on Amazon in Kindle or book format

I oft get accused of being too bearish, too miserable, and too gloomy.  That’s not true!  I’m a very happy, smiley, even jovial chap.  I’ve learnt it’s better to look at the facts, assume the worst and not be surprised. 30 plus years in markets also teaches me no matter how awful it looks, it’s never as bad as it might be, and it always gets better.  So being aware of just how bad it might get, rather than fooling ourselves how good we hope it might be, seems the best plan.

And, on the subject of self-delusional behaviour, from today “Blain’s Brexit-Watch” will be a regular part of the daily porridge – at the bottom, after the Fun-Stuff.

The Fun Stuff today will be the Fed decision.  Just how will the Fed frame a 25 basis point ease? Regular readers will know my view is a Fed ease is a pointless sop.  The Feb will ease because they expect a now pretty-much unavoidable trade war and global slowdown, and really ought to be seen to be prepared for it.

The real issue isn’t even why we’re heading for global slowdown.  These include Donald Trump’s tweets y’day accusing the Chinese of reneging on their “agreement” to buy more US agricultural products – effectively scuppering the resumed trade talks before they started.  (Serious question to my US Republican friends: are you even remotely concerned about Donald’s increasing randomness?)

The real threat is China’s response.  Thus far they have avoided saying anything that might overtly damage the current meetings, but equally they made clear they are not going to respond to threats. Yesterday’s responses were coded, but re Trade they effectively asked what “agreement to buy US agricultural products” is Trump talking about?  At the Osaka G20 Trump demanded China bought more from US Farms, but they simply agreed to enter into a new round of talks.  While Trump accuses the world’s second largest and fastest growing economy of lying, Xi is talking about how China must now rely on domestic demand to manage current “risks and challenges”.  Xi is making clear he has no intention of pandering to Trump, and sending a clear signal Beijing is prepared for trade war if Trump presses the button.

Or does China now take the initiative? They are sounding increasingly confident. Yesterday they accused the US of provocation in “creating” the Hong Kong protests. This gets dangerous. Tensions are building over Hong Kong – which I warned could become a flashpoint. Bloomberg reported The White House monitoring a “congregation of Chinese forces” (Military or Armed Police) on the Hong Kong Border. Speaking to a former colleague yesterday, he confirmed a very nervous mood and a general exodus of risk capital to Singapore.  If China intervenes, they are betting Trump the Bully will stomp and shout, but stop short of a meaningful response.

With the election coming up, the risk is Trump feels he can’t afford to not to act.  Then it potentially gets very messy..

Trump is acting like he holds all the cards.  He doesn’t.  He needs to understand who does.  Watch Hong Kong

Interesting results from Apple y’day as they beat expectations.  They are managing the process of switching revenues from the increasingly commoditised mobile phone space into services rather well. They are retaining the allure of the Apple ecosystem, which ensures customer loyalty.  The prices of cheaper models may fall, but they will retain the must have buyers who will pay premium new model prices, and continue to attract wearables and services. It’s interesting Cook declined to say much of commoditising Apple services or wearables by making them more compatible with other operating services.  Disclosure: I am an Appleholic.  I can’t resist.