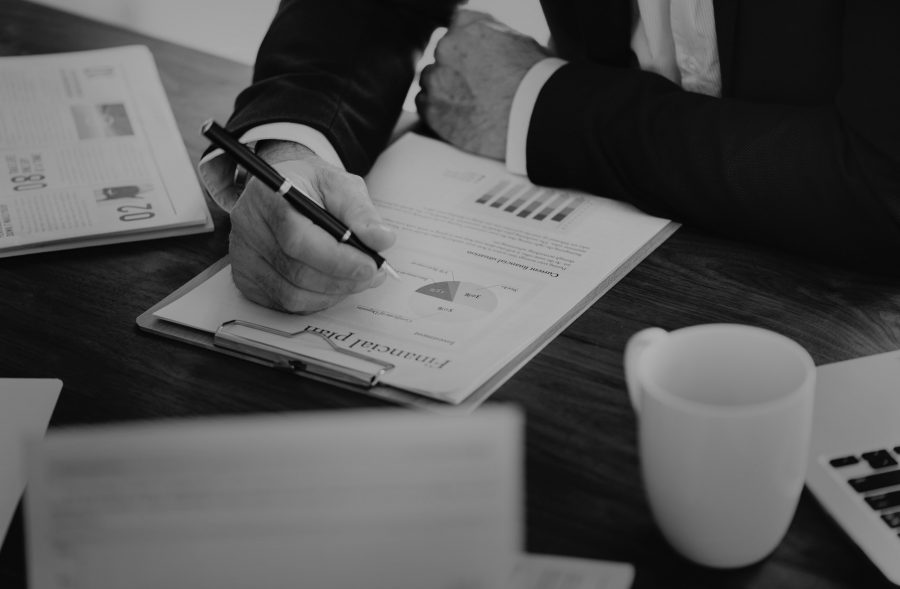 Why did the Fed Ease?

Last night’s Fed decision was anything but unanimous with 10 of the 17 members dissenting – views ranging from no cut to a larger ease.  Powell described a “solid outlook” for the US economy but warned of “weakness in global growth and trade policy”.  On balance, it looks like a slightly hawkish Fed (which is why stocks wobbled), making the gesture of easing to an unimpressed market.  The question is now – will they ease again?  Consensus seems to be for a further ease in December.  Much could change by then.  While Powell mumble-swerved about remaining data dependent, Trump immediately weighed in with: “Powell and Fed fail again! No guts, no sense, no vision.”

Apologies for writing again about Green Investments, but I got a massive response and lots of emails from readers y’day.  There was 100% agreement the environment and climate change is the most critical issue in terms of long-term investments, but also 90% agreement that Green investment labels are distractions.

Among the many comments was one from the CFO of one of the world’s largest debt issuers.  He told me he expected to be forced to issue Green bonds in the future, even though: “A fancy green bond at a premium to my regular borrowing costs is simply a gift from our shareholders to some fund manager looking for a higher return.”  A fund manager told me he’s stopped going to Green conferences because they’ve been “hijacked by consultants, advisors and other parasites”.

But perhaps the most worrying response came from an old chum of mine – he got into serious Economics, and is now a very senior professor in a proper US university.  He mailed me y’day to say he was at the OECD conference and was “terrified” by what the engineers and scientists are demonstrating to be fact.  It puts Greta Thunberg’s comments to Congress y’day into sharp relief. She told them – “If you want advice for what you should do, invite scientists, ask scientists for their expertise. We don’t want to be heard. We want the science to be heard.”