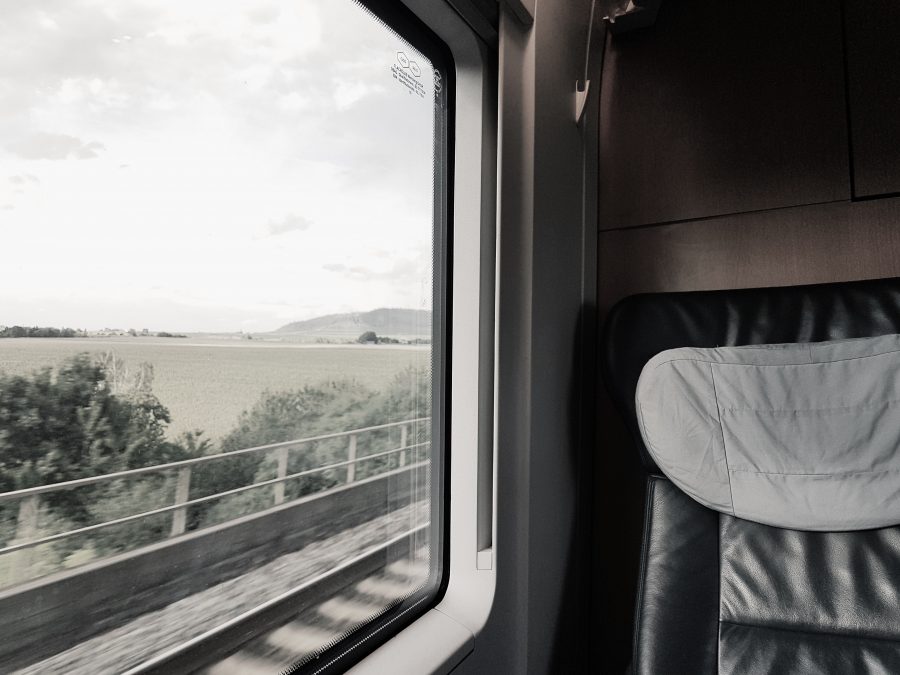 It’s going to be relatively short comment today – I just spent the last 1 ½ hours standing all the way from Southampton to the City.  SouthWest Rail decided to reduce the busiest Up train of the day to 5 carriages.  I suppose it’s just another symptom of our world gone daft….

Lots of stuff to think about today:

Before explaining where I’ve been hiding last few days, I think I’ll claim some brownie points. At an investor lunch last week, I was asked to name my stock-pick with best immediate short-term potential to rally.  I chose beat-up Metro Bank – which has since rallied from 166 to 238!  Nice….

Meanwhile, I’ve spent the last few days with clients on “symposium” (for want of a better description), thinking about the future and all that it means.  As a self-confessed “had-enough, let’s get Brexit done” supporter, I found myself trying to explain/defend Brexit – a particularly astute Australian asked a very simple question: “Please illustrate with any single example how it’s going to make anyone in the UK wealthier or better off”.

Simples I thought – but after lots of false starts, and racking my brain.. I really couldn’t nail anything specific.  In effect I was forced to admit Brexit is all about hopes and expectations – and while many will undoubtedly work in favour of the UK, the soundest financial advice I’ve ever received is “Hope is not a strategy”.  A long discussion on the reasons for political failure followed…  the crux of that debate was referendums and representative democracies aren’t natural bedfellows – so how do the Swiss do it?

The consensus on Brexit remains: i) It’s going to happen and it’s going to hurt. ii) It won’t be as bad as the doomsters say. iii) There won’t be a knew-jerk upside for the UK, because everyone is so bored of it. iv) There are massive long-term UK opportunities, but it’s also likely to become less important as a global reserve asset source. v) The international investment focus will shift back swiftly to Eurozone threats and weaknesses, rather than vulnerabilities of UK economy.

Otherwise the big theme was the consequences, threats and opportunities for global markets of Idle Capital.  When too much money chases too few assets you would expect inflation, but when assets are not attractive and money doesn’t follow, the result is deflation.  Flows of money drive markets, prices and thus inflation/deflation of financial assets.