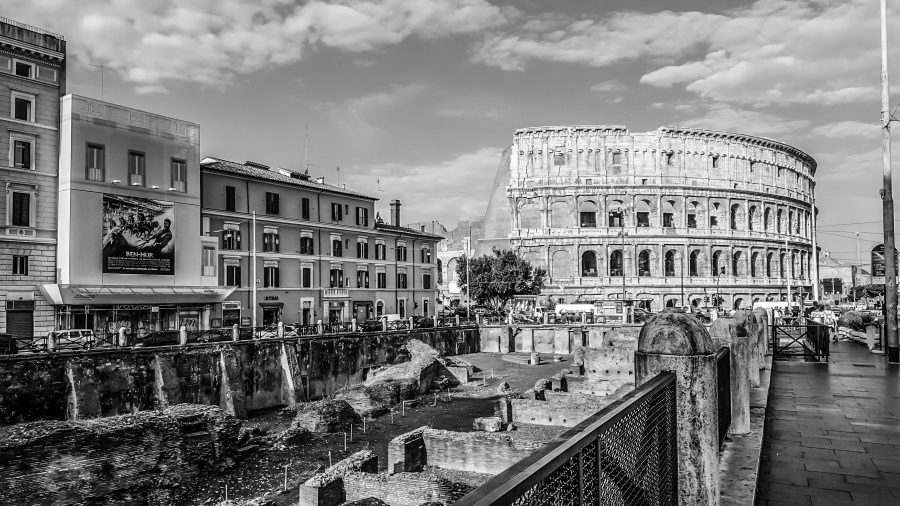 In the headlines this morning.

I’ve peeved the Americans two days in a row. In the interests of fairness and balance, EU MiFID 2 regulations dictate I must upset someone else today. So, this morning, let’s talk about Italy.

Surely nothing to worry about? After all, the FT reports the new Italian Euro 8 bln 30-year long bond was a blow out success – Euro 41 bln of orders for an Euro 8 bln deal. Let a triumph be declared! Last month it attracted similar oversubscription for a 15-year deal. The bankers can’t say it enough: “Great confidence in markets. There is no Italy problem! Buy, Buy, Buy!”

How do you know Debt bankers are telling porkies? Their lips move. (US readers: Porkies – Pork Pies = lies.)

Despite the unconfined joy over the bond deals, over the last few days I’ve read a number of articles and research notes warning of a looming Italian driven crisis for the Euro. Clients have expressed concern: whatever the bankers say, the economy has slipped back into recession, debt is still rising, while the government are literally a bunch of fraxious clowns looking likely to split, curdle or be replaced by even less funny ones. UK economist Roger Bootle wrote earlier this week: “when Italy finally blows up, it will cause both a banking crisis that will shake the European economy and a political crisis that will rock the EU to its foundations.”

We wouldn’t want to miss that. But, to be fair, we’ve been predicting Italy’s collapse breaking the Euro since about 1999 and it aint happened yet. There is always a way out. It’s all very Opera Comedie-Italianne.

Maybe this time its different?

I’ve appended 3 key articles, bond yields and the Italian debt clock on my , if you care to take a look.