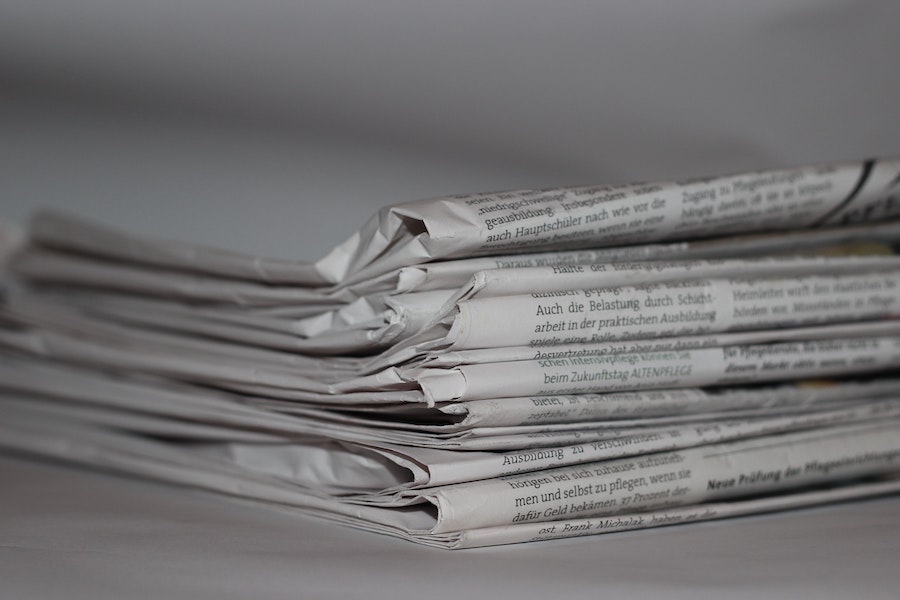 What a fascinating world we live in.

Amazon boss Jeff Bezos exposing himself, and exposes the National Inquirer for attempted blackmail. A young senator, Alexandria Ocasio-Cortez, snaring the headlines and proposing a preposterous New Green Deal – while further splitting the Democrats. Europe plunging back into recession. The UK no closer to a Brexit Deal (hang-on, that’s not a headline… that’s just… normal..) Deutsche Bank paying up to demonstrate it can borrow in markets. Santander facing a Euro 50 bln breach of promise lawsuit from Andreas Orcel (proving the Spanish banking adage: At Santander – you are either a Botin or a.. servant..) So much out there…

Are all these things linked? Yes – the world we live in determines the functionality of global markets. You might believe Washington Post owner Jeff Bezos was the victim of an Inquirer effort to “catch and kill” a story the paper has on Mr Trump’s activities in Moscow, or you might believe Deutsche Bank’s problems are part of a deeper malaise across European banking. Whatever… the news changes our perceptions.

The trick is to separate the chaos of news flow from the markets. Markets are linear functions of buy/sell – they are not necessarily about common sense. To illustrate: last week I wrote about Italy, pointing out just how hopelessly its ensnared and entrapped within the straight-jacket of the Euro, with little prospect of growth, employment or upside.

Yet Italian bonds are one of the top performing assets – AND WILL REMAIN SO – because the ECB can’t afford to let Italy go, and Europe sliding back into downturn pretty much ensures they’ll continue to bailout Italy and likely resurrect QE in some form – watch out for something like long-term repos. An article in one weekend paper says the EU is now turning a blind eye to European governments spending their way out of austerity driven recession.