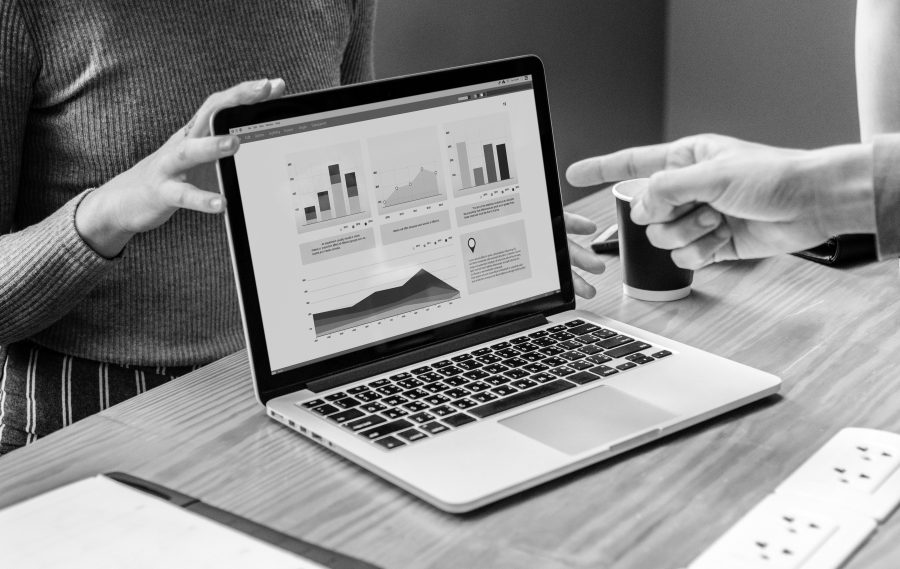 Its officially: “Take a Pop at Banco Santander Day”!

Yesterday Banco Santander didn’t make an anticipated call an old Euro 1.5 bln Tier 1 Contingent Capital issue. They’ve cited an “obligation to assess the economics and balance the interests of all investors” – which translates as shareholders first. As I’ve said before this week: at Santander you’re either a Botin or a Botone. (As Spanish banking proverb meaning you’re either part of the Botin family or nothing more than a mere servitor like a butler..)

Santander’s call was optional, but not calling it creates potential reputational damage for the bank – according to a slew of press stories this morning. Some say it puts them into a particular Circle of Hell (not the same one as Boris Johnson, Dodgy Davis and Farrage) of bad banks, previously reserved for Deutsche Bank.

I remember that day well.. Back in 2008 Deutsche Bank – then a leading European investment bank, was batting in the big leagues against the Americans, was the place everyone wanted to work for, to be banked by, and to own – decided the deteriorating financial situation meant they would not make the expected call on a Lower Tier 2 capital deal. The market was gob-smacked. They did it again in 2013 – missing a call on a Tier 1 deal, and further peeving investors. Deutsche Bank’s reputation took a massive spanking – I’d argue its current travails and loss of premier status stems from these events.