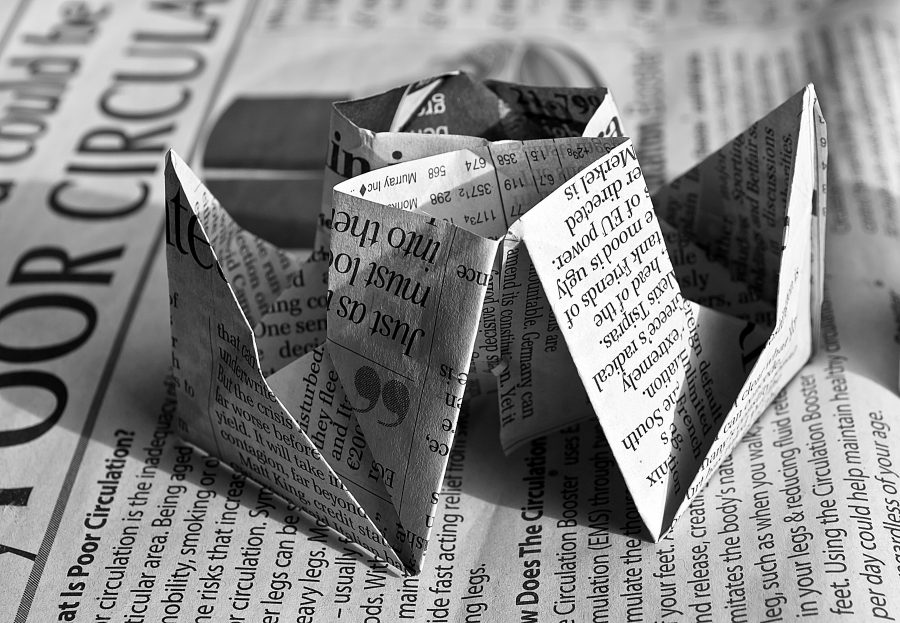 “I was going to buy you a thousand red-roses my darling Mrs Blain.. but they were a bit expensive..  ”

There was a girl selling very expensive roses outside the Royal Exchange y’day for an awful lot of money and the basis they’d come all the way from Ecuador. Really? Jumbo jets clogging the atmosphere to deliver the flowers! I tried it with She-Who-Is-Now-Mrs-Blain this morning to explain the absence of Roses. I’m not sure she was impressed with my sudden green credentials.

This morning Airbus announced the end of the A-380 Super-Jumbo programme! Shame. The last aircraft will roll of the production lines in 2021. They are lovely comfortable airplanes – veritable cathedrals of the Sky – but they just doesn’t make sense to operate unless they’re full, which limits their usefulness to routes that fill 550 seats. Smaller types, particularly the Boeing Dreamliner (B-787) have proved more adaptable and equally popular, while Airbus has been pushing its’ A-350.

The cancellation of the programme is bound to impact aviation investors who’ve bought deals backed by A-380s. Last year we saw the first of the planes retired, and because no one was particularly interested, the first two aircraft were scrapped for “part-out” (where systems can be reused as spares). I’ve been told they realized a considerable scrap value for the bits can be reused: $10mm for each of the 4 engines, and a further $40mm plus for the avionics, gen-sets and systems like the undercarriage which can all be used as spares. (If anyone is a holder of A-380 backed deals, I’ll be happy to talk you through the likely scenarios and options.)