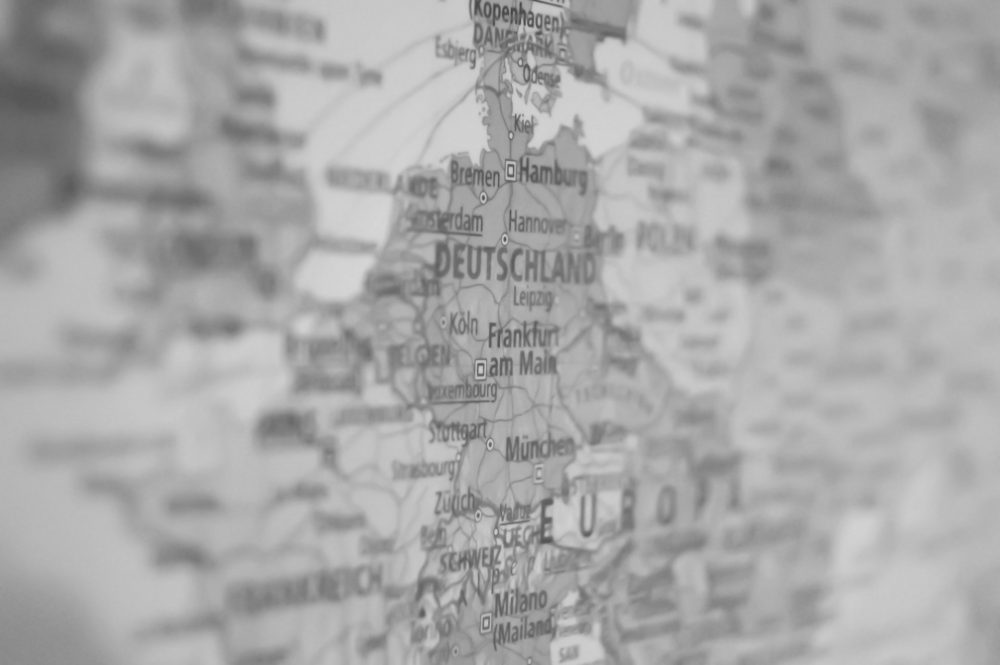 There is little point commenting on yesterday’s Brexit shenanigans – except to note the degree of parliamentary indiscipline across the Conservative Party was even greater than even Rees-Mogg expected.

I avoided the whole thing by spending yesterday at the Euromoney CEE conference in Vienna – very interesting discussions and a phenomenal number of attendees. A real buzz to meeting – even more so than a similar event in London last year. There was a real sense of things happening.

I was asked to oppose the motion on an Oxford Union style debate: “This House believes Trade Wars will kill economic growth in the CEE”. The proposer of the motion, the excellent Marcus Svedberg, of the Swedish State Pension fund, did a great job running through how much damage trade wars will certainly do to the developed European supply changes across the diverse range of Central and Eastern European economies. If there are tariffs slapped on European goods by Donald Trump, then the successes of the last 30 years in creating a number of vibrant European economies will be dented. Marcus is absolutely right.

I opposed that motion, arguing: “If its trade wars you are worried about, then you are worrying about the wrong things”.

The first issue is I still consider it unlikely we will actually get a trade war. We will get lots of market and confidence driven doom, gloom and angst – which will be damaging to sentiment, planning and investment. However, Donald Trump is angling for concessions from Europe because that’s what his electorate want. They have bought his story they’ve been legged over by Europe and China for years, with the US treated badly – and, to be fair, he’s got a point. The US has supported Europe, back-stopping its pathetic defence spending, and has been abused for its efforts. European leaders know they have to pay up. But, it’s far more likely trade negotiators will find a compromise to avoid trade crisis – both Europe and the US know there is much to lose if it were to happen.

Meanwhile, markets are doing their usual thing – overreacting and over-over-estimating the chances of a trade war. Investors get paid to assume the worst. And because the market has no memory, it reacts as if the worst-case scenario – allout trade war – is nailed on. Trade wars don’t happen because smart civil servants craft compromise agreements.. It would be a racing certainty, if it wasn’t for one thing.…