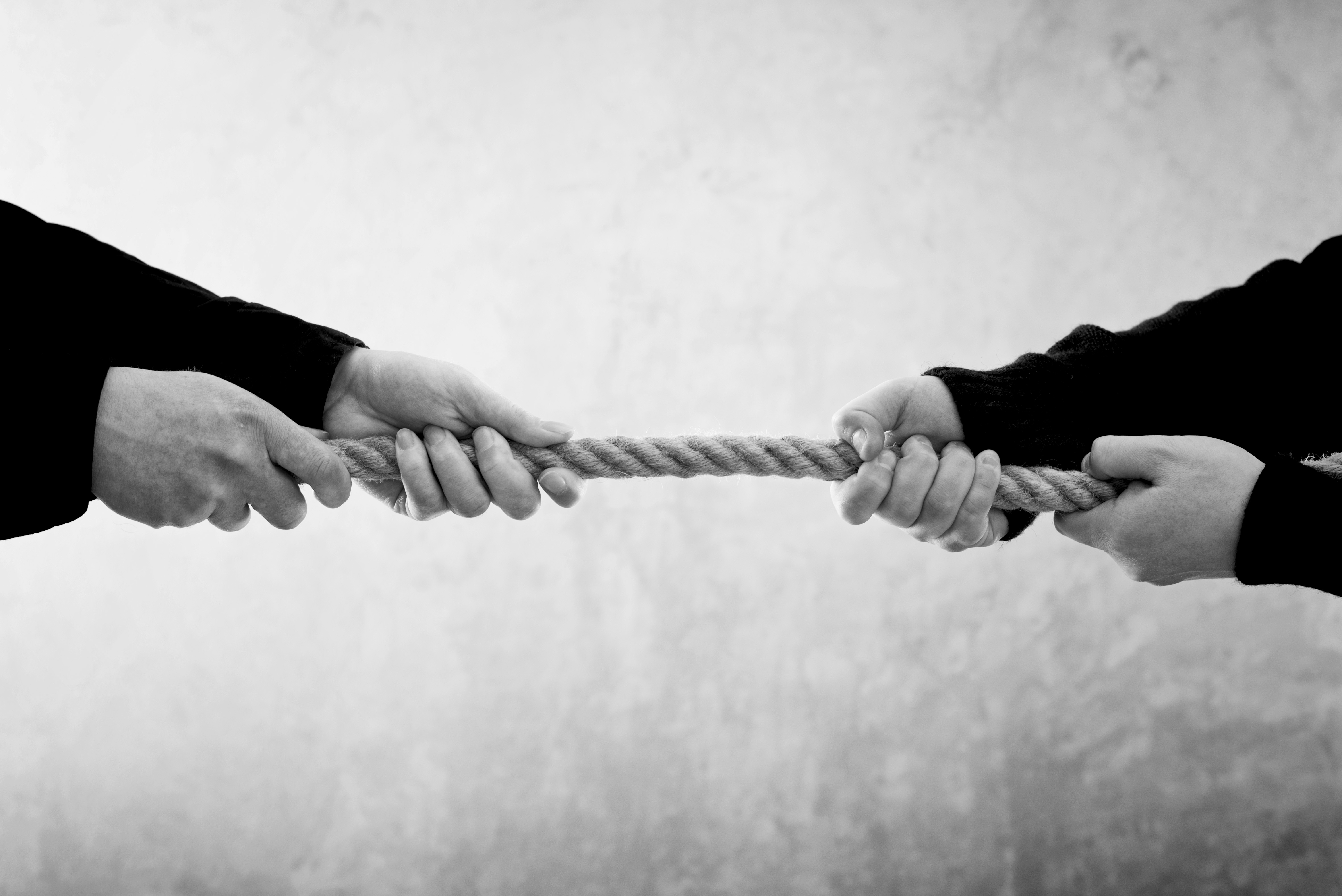 For some 30 years, since the implicit defeat of socialism in the UK, there has been a relatively fine differentiating line between the policies of the Tory blues and the Labour reds, both encircling the capitalist centre ground. When one of the parties has threatened to move too far away from this hallowed centre they have been mercilessly knocked back into place by the voting public. So what’s happened in a few short months that has meant capitalism is currently being seriously challenged by socialism – as socialism is way off centre?

Prior to the general election you would have been laughed into an embarrassed silence by the majority if you had predicted that the current policies of the Labour Party would be taken seriously – and you will notice that I have avoided naming Corbyn as he is simply the current figure head of the socialist resurrection (albeit he was also considered an unelectable individual in the very recent past). So for now let’s not get personal with Corbyn or May as neither should be in their leadership seats at the time of the next election, and also (despite my headline) let’s avoid thinking of this as the red or blue party politics that we have known for the last 30 years with the connotations of rich versus poor – but instead let’s debate it as capitalism versus socialism.

Here are the first paragraphs on Wikipedia for each:

Capitalism is an economic system and an ideology based on private ownership of the means of production and their operation for profit. Characteristics central to capitalism include private property, capital accumulation, wage labor, voluntary exchange, a price system and competitive markets. In a capitalist market economy, decision-making and investment are determined by the owners of the factors of production in financial and capital markets, whereas prices and the distribution of goods are mainly determined by competition in the market.

Socialism is a range of economic and social systems characterised by social ownership and democratic control of the means of production, as well as the political theories and movements associated with them. Social ownership may refer to forms of public, collective or cooperative ownership, or to citizen ownership of equity. There are many varieties of socialism and there is no single definition encapsulating all of them, though social ownership is the common element shared by its various forms.