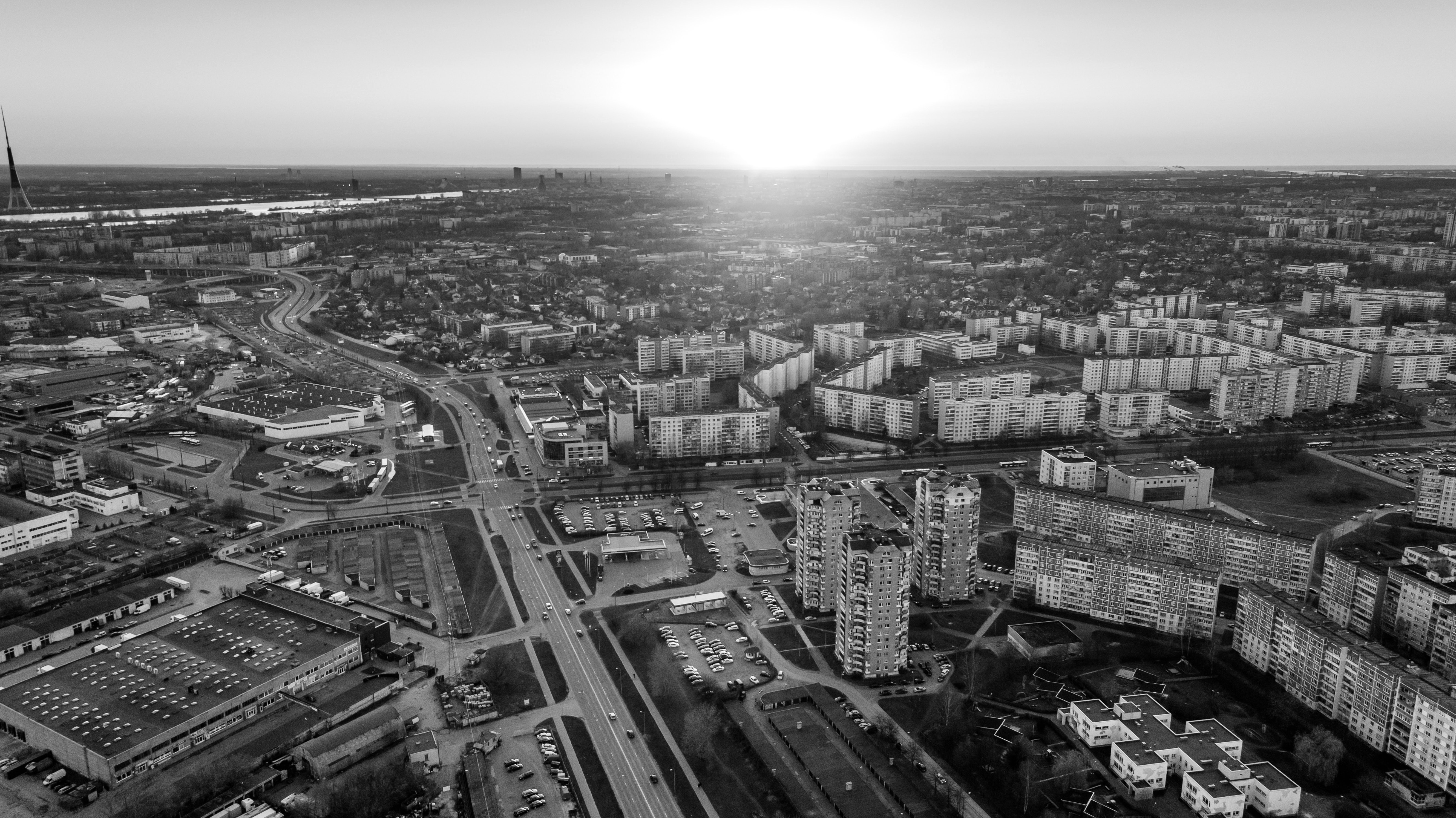 Asset-price inflation in periods such as the dot.com boom and the pre-GFC housing bubble, has traditionally resulted in central banks setting higher interest rates as they aim to rein in speculation and inflationary pressure in the wider macroeconomy. However, the current round of asset price inflation has not fed into higher prices for consumers, and monetary policy has remained expansionary.

Property cap rates have continued a 30-year downward trajectory, following falls in both the nominal and real risk-free rates proxied by fixed interest and index-linked government bonds respectively. Figure 1 shows that, even though property cap rates have fallen since the GFC, lower interest rates have caused increasing spreads for property investors and made real estate an attractive asset.  But is it really attractive?

There is now some consensus that rates will start to move upwards as central banks feel the economic recovery is sufficiently entrenched, allowing them to reverse quantitative easing. What impact will higher bond yields have on future property valuations?

Let us start by looking at the relationship between rent and inflation. If property acts as a hedge over the long run, then rents will have a high correlation with inflation.

Rents may not respond immediately to inflation, especially in countries such as the UK with five-year rent reviews. However, many European countries have annual rent reviews linked to inflation, and so rent should move quickly in line with inflation. Table 1  shows that correlations are very weak and, in some cases, negative, even with a 5-year lag. This suggests that rents do not provide a good inflation hedge, as they do not move in line with inflation rates.

Confirming this, in 2010, the Investment Property Forum commissioned research that suggested that commercial property in the UK did not provide an effective inflation hedge and found greater correlation between rents and economic growth.

However, Bill Wheaton of CBRE and MIT wrote last year (CBRE Econometric Advisors,2017:  ‘Has real estate been a good hedge against inflation? Will it be in the future?’) about US hedging elasticities, comparing movements in real estate prices and net income against inflation over almost four decades from 1978 to 2016. Taking a more robust statistical approach than simple correlations, he found that retail rents provided an almost perfect match with inflation. Industrial and residential property provided a partial hedge, whereas office assets had no hedging characteristics at all.

Wheaton also found that US property values provide a far better hedge than rents, with retail, industrial and residential assets providing a good hedge whereas office, while less effective, still offers a partial hedge. Property values have provided a better hedge as cap rates have moved down over the past few decades, allowing capital values to appreciate even as rents have not matched inflation.

The variable that connects rent and capital, of course, is the cap rate (erroneously but popularly known in the UK as the yield). Property cap rates have fallen over the long run, matching the long term fall in global interest rate. So, as Wheaton found, capital values have kept up with inflation, but income has not.  What, in practice, has driven the cap rate down?

A recent study (Baum, Devaney and Frodsham, 2018: ‘Cap rate determination in European office markets: how does pricing respond to bond yields and market activity?’) looked at 24 office markets across France, Germany, Italy, Sweden and the UK between 1997 and 2017. Nominal bond yields have had a positive but not particularly strong relationship with property cap rates. However, modelling the relationship in real terms produces an improvement in explanatory power, suggesting that index-linked bond movements give a better explanation of the movements in cap rates. This is in line with the theoretical relationship we established in our last piece. providing evidence that investors should be concerned about the relationship between property prices and the real risk-free rate.

As a side note, the investigation also found that better investor sentiment and higher transaction volumes have led to lower cap rates, as confidence and strong activity have driven lower required returns and higher bids for property. Finally, major city office markets perform more in line with expectations and were more influenced by the variables tested than smaller regional markets. This may suggest that major office markets are more integrated with the financial markets.

The report also suggested there is some stickiness in cap rates, which take time to react to new information.

In the previous piece, we set out a simple framework based on the Fisher equation and the Gordon growth model to explain real estate cap rates.