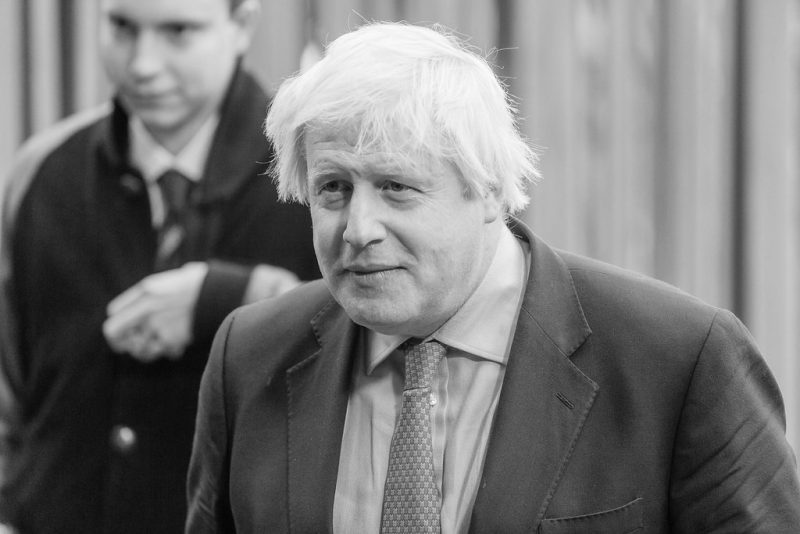 Boris Johnson will survive the first hundred days of his Premiership if he delivers a Brexit divorce deal. There will soon follow opportunities for other events – a Budget, a Queen’s Speech, a General Election – to set out detailed plans for governing the country.

Much will be made of a new points-based immigration system, fashioned on the Australian model.  The aim is to reassure the wage earners that their jobs will no longer be threatened by migrant labour, reassure the wage payers that they will get the labour they need, and reassure taxpayers that no-one will be allowed into the country if they do not have a contribution to make.  The challenge will be to sell the policy as tough, liberal and fair in equal measure.

Mr Johnson’s record as Mayor of London serves as a reminder that he likes to champion infrastructure schemes which capture the public imagination: Boris bikes, cycle superhighways, a new Routemaster bus, a cable car over the Thames, an airport in the Thames estuary, a new garden bridge, an Olympic Stadium. He was not afraid to be seen to be spending public money, even on grand projetswhich turned out to be undeliverable, because at the same time he was cutting Londoners’ taxes.  The Greater London Authority precept was cut by almost a quarter after adjusting for inflation during his eight-year tenure as Mayor, from £310 to £295.

Top of the Prime Minister’s wish list for the country is a better funded police force.  His decision to recruit an extra 20,000 police officers by 2022 strikes a contrast with his predecessor. It also enables him to remind people that during his tenure as Mayor of London, crime fell by 20 per cent and the murder rate fell by half.