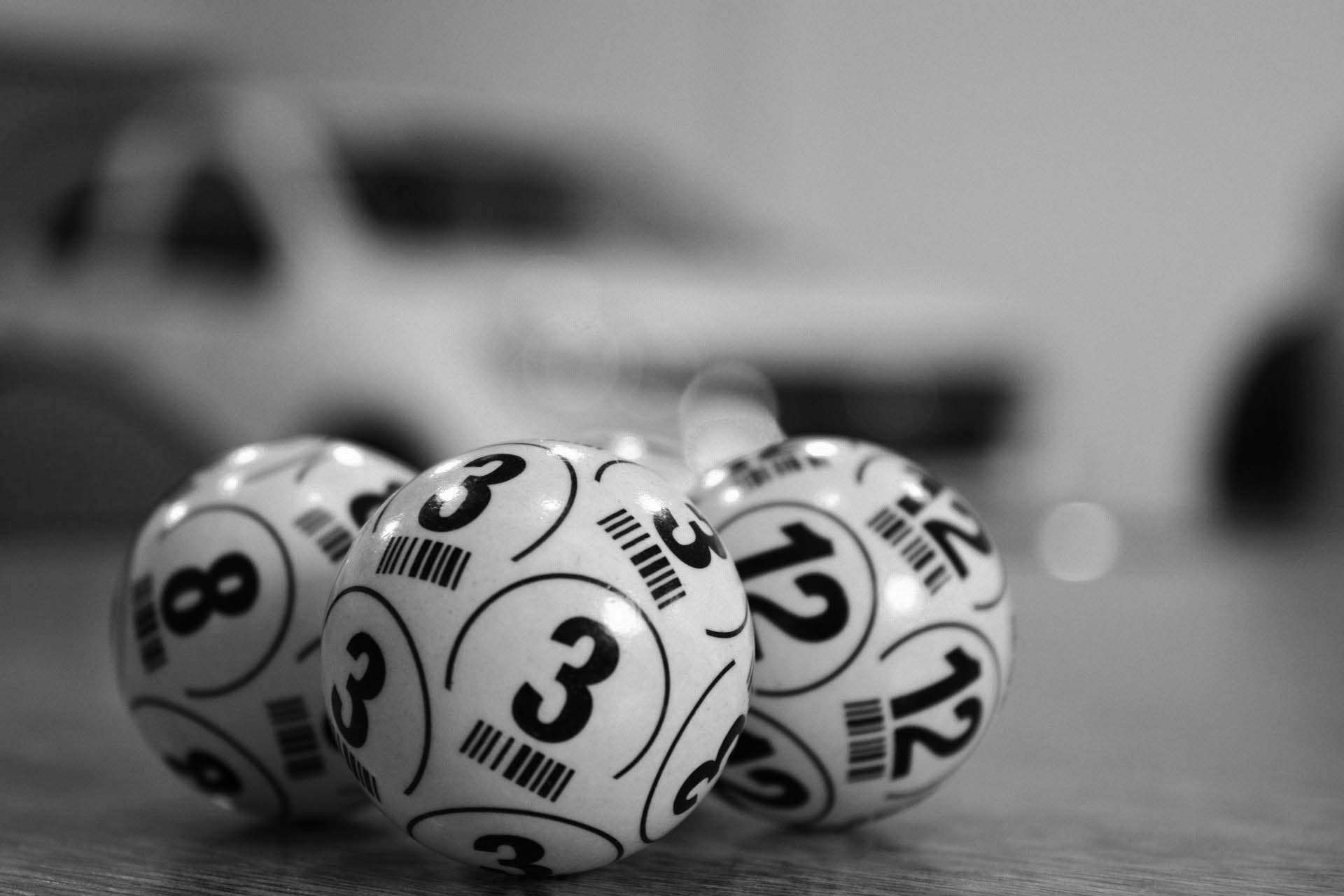 Building a commitment to egalitarianism on our genetic uniformity is building a house on sand.

Paige Harden is a University of Texas-Austin behavioral geneticist who does not deny that inborn determinants of IQ can result in unequal social outcomes. Yet Harden considers herself a progressive. In certain quarters, reconciling hereditary dispositions with egalitarianism is a hard circle to square.

So many on the progressive left simply deny the science when it comes to inborn differences. Denial turns to outrage if any researcher dares to study IQ as a factor in explaining the distribution of opportunities in market economies, for example. It’s taboo – especially as much of America is preoccupied with a story that says social inequities result from systemic racism and ‘white supremacy’.

It’s bad enough that infamous right-wingers such as Charles Murray have used stats around IQ differences to argue against various redistributive policy measures. To avoid being painted as Bell Curvers, most progressives reflexively adopt blank-slate theories of intelligence and behaviour.

The intellectually honest among them realise that progressives were once eugenicists who twisted Darwin’s insights into something insidious. It’s no wonder then that modern progressives want to distance themselves from that dark history.

But there is a difference between respecting evolution’s handiwork and being a eugenicist.

When physicist Stephen Hsu claimed IQ went far in explaining unequal social outcomes, he found himself embroiled in a controversy that threatened his career. Somehow Harden, herself a winner of the natural lottery, has found a way to evade such controversies. How? By reconciling the facts of genetic differences in ability with the values of mild egalitarianism. She thus remains a rising star in the academy, anointed by the mainstream press.

According to this sweet write-up about Harden in The New Yorker,

The perspective of “gene blindness”, she believes, “perpetuates the myth that those of us who have ‘succeeded’ in 21st century capitalism have done so primarily because of our own hard work and effort, and not because we happened to be the beneficiaries of accidents of birth – both environmental and genetic.” She invokes the writing of the philosophers John Rawls and Elizabeth Anderson to argue that we need to reject “the idea that America is or could ever be the sort of ‘meritocracy’ where social goods are divided up according to what people deserve.”