With Brexit, Britain can show the world the path to prosperity – The Property Chronicle
Sign up for FREE now to get the weekly Property Chronicle Bulletin and never miss out on the latest insight from our expert contributors 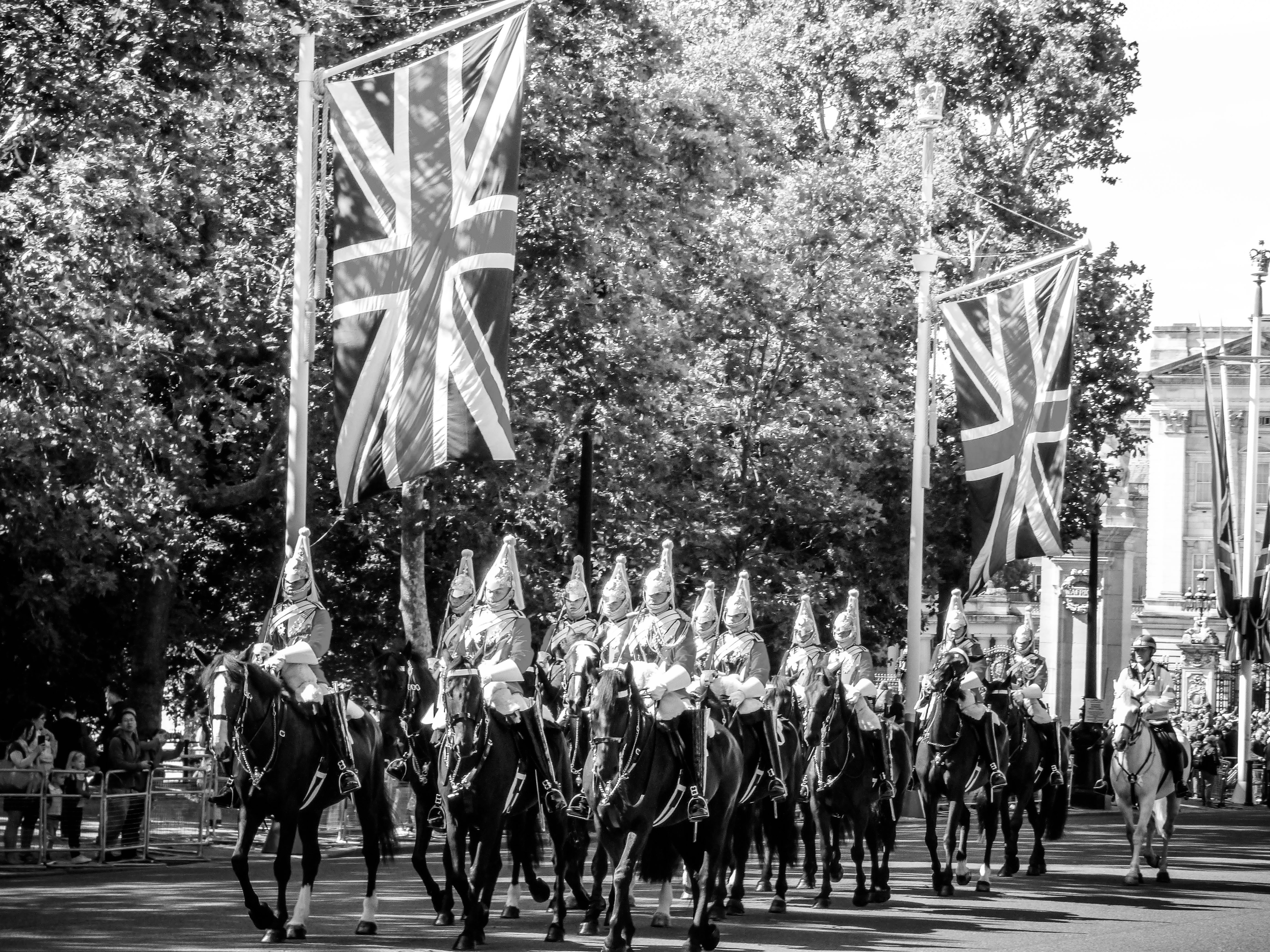 “There is a tide in the affairs of men, which taken at the flood, leads on to fortune. Omitted, all the voyage of their life is bound in shallows and in miseries. On such a full sea are we now afloat. And we must take the current when it serves or lose our ventures.” (Shakespeare, Julius Caesar, 4.3).

Although one might not know it from reading the British press, there is a favourable tide of affairs in Great Britain.  The vote to leave the European Union has provided us with the opportunity to provide thought leadership for the world as we have done in the past.

For example, when we reformed Parliament in 1832, ushering in an era of participatory democracy; when we abolished the Corn Laws in 1846 and promoted free trade; and when we reduced regulations in the 1980s and demonstrated to the world how free markets and merit-based competition lead to economic rejuvenation.

The current debate between the soft Brexit proponents and those in favour of a hard Brexit seems to ignore the fact that this is a once-in-a-lifetime opportunity for Britain to show to the world an alternate path to global prosperity through competitive markets, free trade, individual liberty, and democracy.

The Brexit vote came about for a myriad of reasons, some more valid than others. Irrespective of what the immediate motivations were for those who chose to vote Leave, nobody in Britain can deny that the vote was a culmination of a festering feeling of loss of sovereignty and national autonomy and a sense of being asked to submit to stultifying central control.