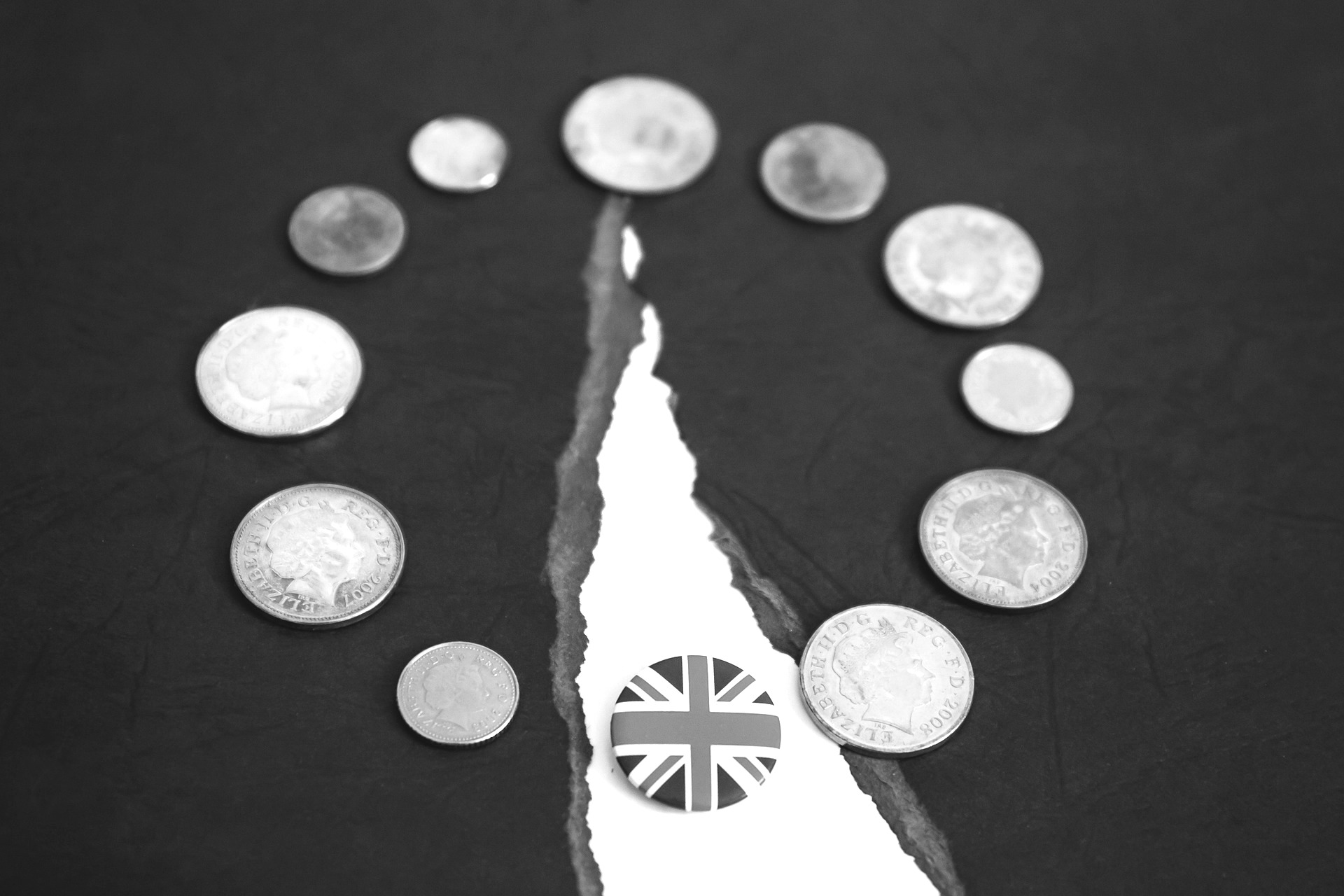 The most common question I am asked as a political consultant is “How is all this going to play out?” Any answer can of course be dismissed as pure conjecture and no prediction will turn out to be 100 per cent correct. But by talking to people in the Government, in Number Ten, in Westminster and in Brussels, you can get a sense of what is likely to happen.

Let us start with the question of the UK Prime Minister’s survival.  The Prime Minister says she is in it for the long term, but in truth she is there only until the UK has formally left the EU at the end of March 2019.  While there is a general perception among Conservative MPs that she is not cut out to be Prime Minister, she remains trusted as a colleague who wants to keep the party together and who will continue to work hard as long as she remains in the job.  At any point, it is possible that 1922 Committee Chairman Graham Brady might find 48 letters on his desk demanding a Conservative Party leadership contest. The most likely trigger for her departure would be rejection by her own backbenchers for an EU exit deal negotiated by Mrs May.

The position reached by the Cabinet at Chequers may be unpopular on almost all benches of the House of Commons but reports of its death have been greatly exaggerated. A deal along the lines of Chequers is one that that Brussels will sign up to; if the deal hadn’t been pre-approved by Brussels on a nod and a wink, the Cabinet would not have proposed it in the first place. While the choreography dictates that EU leaders must not look nor sound happy about the contents of Chequers, they are privately cock-a-hoop that the British Cabinet has been so compromising.  Mrs May does not need to sell Chequers to Brussels since it was Brussels officials who sold it to her chief negotiator Olly Robbins. She merely has to fly around Europe looking like she is doing a good job at selling it. Michel Barnier knows that, by saying he does not like Chequers, he is helping Mrs May look like a winner when he does sign up to a Chequers-style deal. But the deal is privately pretty much done.