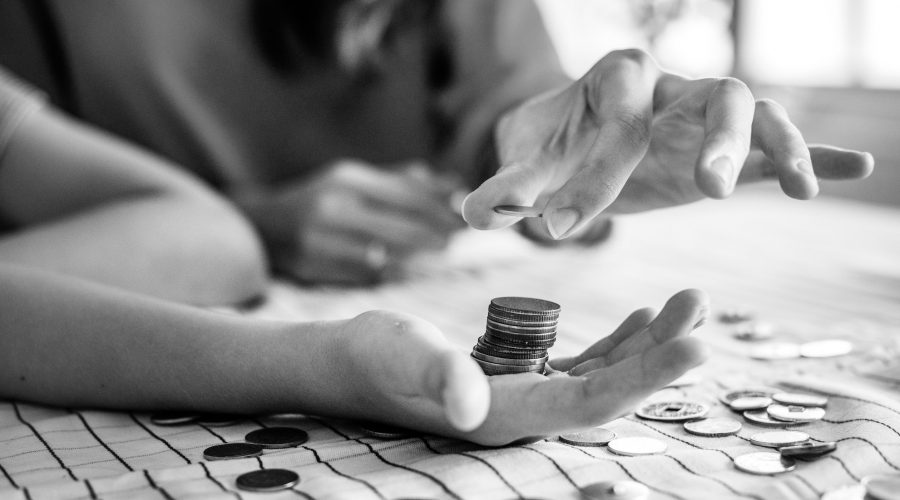 Much was made of the amount the UK contributes to the EU budget during the EU referendum campaign and much is still being made of it, with talk of a “Brexit dividend” and a “divorce bill”, as we approach Britain’s exit. With negotiations of the nature of the UK-EU relationship post withdrawal still to take place, one thing we know for certain is that the UK will no longer have access to EU structural funding. And so the question is what Britain will do to fill that gap.

These funds consist of the European Regional Development Fund and the European Social Fund, which aim to rebalance social and economic disparities between regions in the EU. They are allocated to member states on a seven-year basis as part of the EU’s Multi-annual Financial Framework, from which the UK has been allocated €10.6b (£9.4b) of structural funding for the 2014-2020 funding cycle. The funding is delivered through a principle of match funding: the EU’s funding makes up for 60% of investment, with the other 40% being sourced from the public and private sectors. This results in a total of €19.7b (£17.5b) of funding over the 2014 to 2020 period.

The programme has rightly received criticisms for being poorly targeted, with measures like Gross Value Added being used to determine need. Such measures distort the prosperity of areas with extremes of wealth and poverty and as a result areas such as Tower Hamlets in London (one of the UKs most deprived areas) has received less funding due to its proximity to the City of London.

A reimagined regional funding programme, which the government is planning for, should use other measures like the Indices of Multiple Deprivation (IMD) to allocate funding to the areas with the greatest need.