The Brexit migration report: one step forward, two steps back – The Property Chronicle
Sign up for FREE now to get the weekly Property Chronicle Bulletin and never miss out on the latest insight from our expert contributors 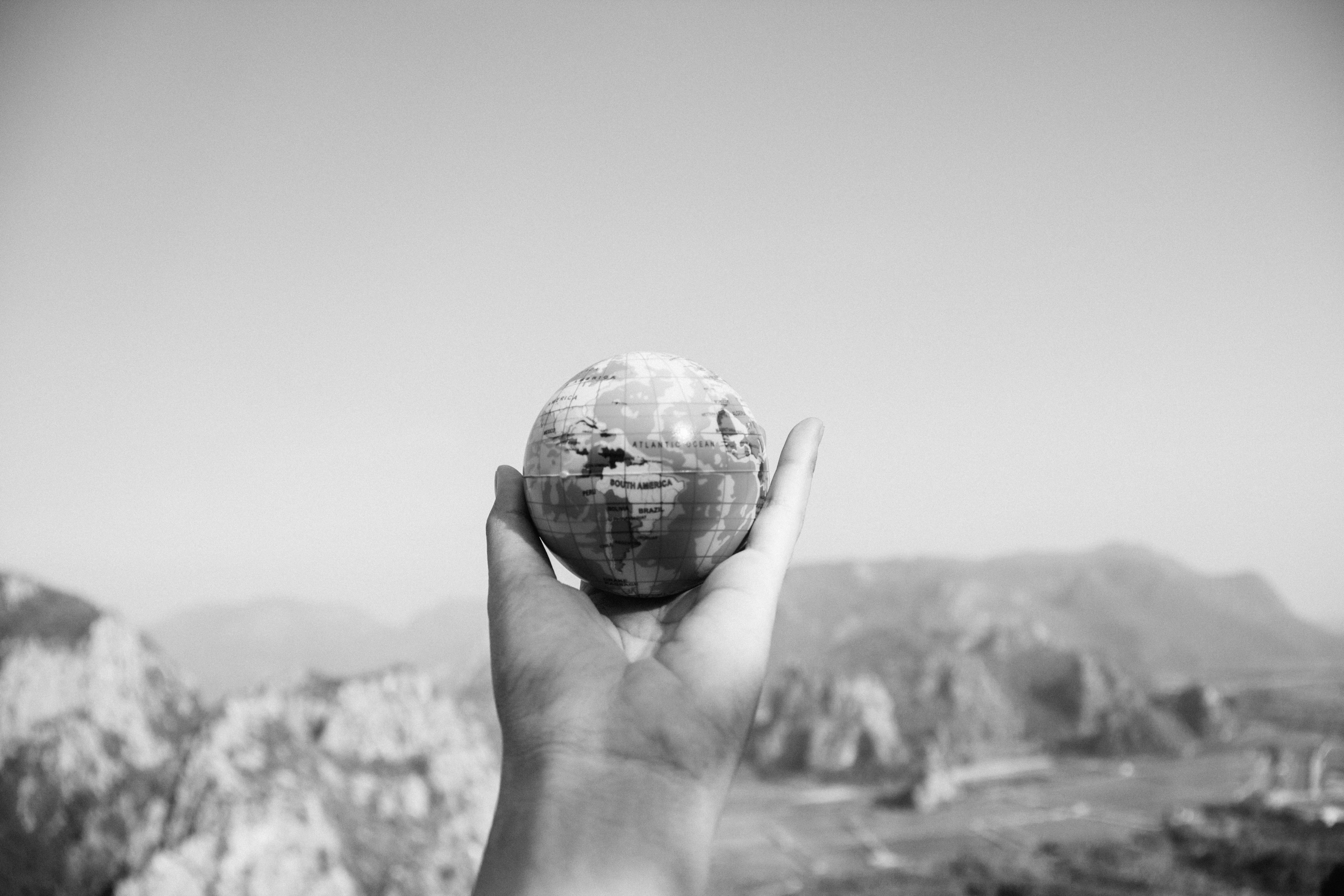 After more than a year of waiting, the Migration Advisory Committee’s report on our post-Brexit immigration system is finally here.

Its publication is timely, in the sense that immigration has for too long been on the back burner in the Brexit debate.  Ironically it is the Irish border, barely mentioned during the campaign, that has come to dominate recent discussions, while immigration – for many the key referendum issue – has been largely out of the headlines.

Whatever the MAC had said would have divided opinion, such is the often intemperate atmosphere on this issue. Nonetheless the Committee’s findings are pretty clear, and for the most part favourable to those of us who favour a liberal immigration regime.

Perhaps the headline finding is that migrants have not had much impact on British workers’ wages. While there is “some evidence” that lower-paid workers have suffered from migration, overall migration is “not a major determinate of the wages of UK-born workers”.  They also find “no evidence” that inward migration has had any impact on the unemployment or training levels of British workers.

And while there are manifestly problems with the NHS, they are not due to EU migrants, who the report notes “contribute much more to the health service and the provision of social care in financial resources and through work than they consume in services”. The same is true of education, where the MAC finds “No evidence that migration has reduced parental choice in schools or the educational attainment of UK-born children”.

Again, that is not to say that some areas of England and Wales have had very different experiences to others. But that is true not only of immigration, but of all manner of other things – education, the NHS, council services and transport all vary hugely in standard in different parts of the country.

The same is true of housing. The report says migration has helped push up house prices, but that the ultimate responsibility lies with the vagaries of the planning system – a drum we’ve beaten pretty loudly here on CapX. In all of these areas, immigrants are often less an explanation for our problems than an easy scapegoat for them.