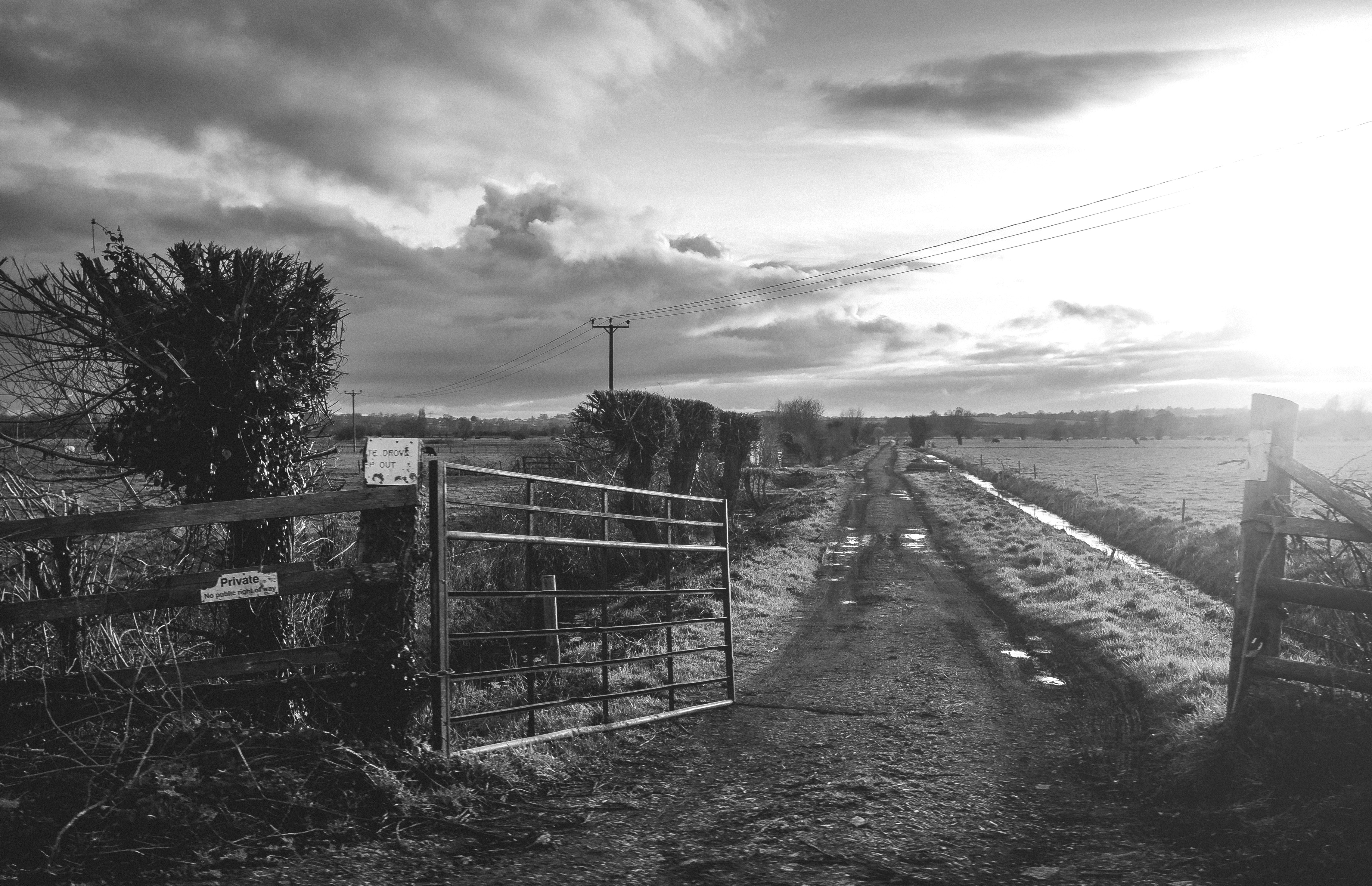 Whilst the politically embarrassing butter mountains and wine lakes of the 1980s have been consigned to the history books, agriculture remains central to the whole raison d’etre of the European Union. Indeed, it remains one of the few policy areas on the Continent where most of the decisions are not made by national governments, but are agreed centrally through the convoluted triumvirate of the Commission, Council and Parliament.

Given that agriculture still absorbs some 40% of the European Union budget it was quite amazing that it did not feature at all in the public debate leading up to the Brexit referendum – in either a positive or negative way.  There was scant mention of the GBP 3 billion per annum which is paid to UK farmers from the EU’s Common Agricultural Policy and no analysis of the complex trade flows in food products which sees the UK not only as a major food importer and exporter – but crucially as a major importer and then re-exporter of many food products, particularly livestock products. The fact that many livestock products produced in Northern Ireland cross the Irish border not once – but twice – first to the Republic to be processed and then again to Ulster to be sold in supermarkets – encapsulates the sensitivity surrounding the Irish Border debate.

Two years on from the Referendum and the implications of Brexit for the UK Farming industry remain as unclear as ever.  Flurried activity in Whitehall, which has not penned a domestic agricultural policy for over four decades, has seen the publishing of “Health and Harmony” – the Government’s consultation for a Green Brexit.