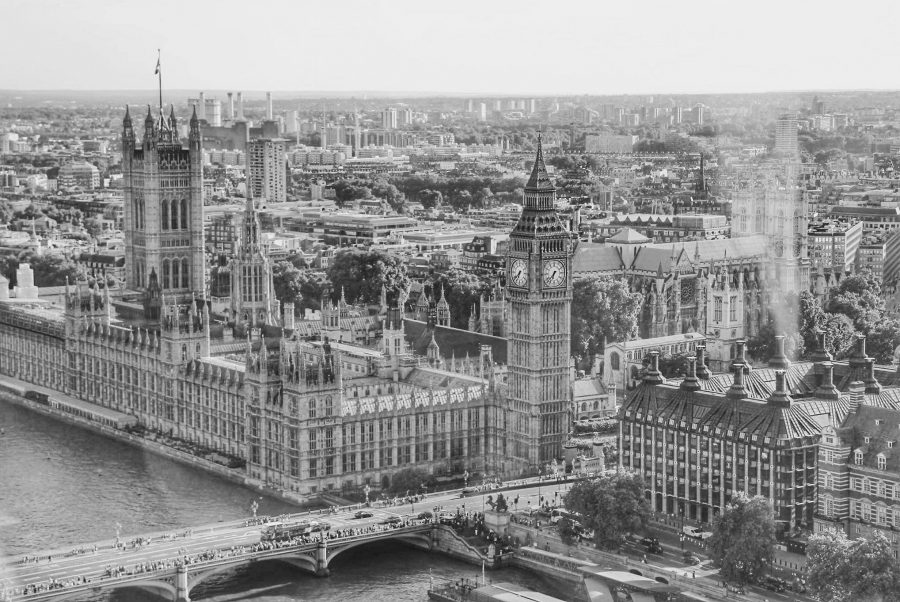 Febrile. That’s the word most commonly deployed to describe the state of British politics since the EU referendum of 2016. I recall being on College Green – that patch of lawn opposite the Houses of Parliament where journalists congregate on days of political high drama – on the morning of 24 June 2016. I was waiting to talk to someone when a senior journalist from the Financial Times scurried past, declaring: “The prime minister has just resigned, and it’s only our third story.” Which just about summed it up, really.

And it has felt like that ever since. A failed snap election, rebellions on a scale we have not witnessed in our lifetimes, parties splitting, new parties being created, internal struggles within both parties every bit as ferocious as those between them, resignations, deselections, parliament attempting to wrest control from the government, and I could go on.

It is a political scientist’s dream and, quite possibly, an investor’s nightmare. After all, the defining feature of the current situation is uncertainty. Uncertainty about the politics, about the economic impact that the politics will generate, and about the way in which both voters and markets might respond. So maybe the logical place to start is to figure out how things might play out and then, in the weeks and months to follow, the Property Chronicle can try to assign probabilities to the various possible outcomes.

Many of the trends I mentioned above were at least discernible in embryonic form prior to the 2016 referendum. Sharp-eyed psychologists were pointing to the rise in voter volatility – the propensity of people to switch from one party to another – and in values-based voting rather than politics based solely on the traditional left-right divide. Meanwhile, the election of Jeremy Corbyn to the leadership of the Labour Party revealed a profound dissatisfaction with centre-left politics and set the stage for the furious internal battles that have followed.