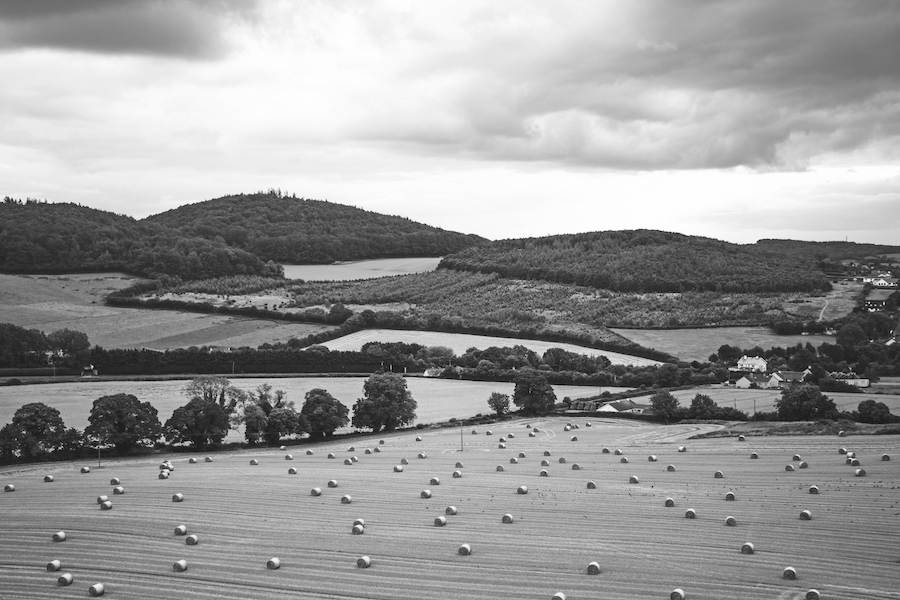 CAP subsidies aren’t why farmland prices rose, so removing them won’t reverse that.

My favourite Savills Rural Research graph is the one that has tracked land values in the UK since the 1970s. We have data going way back before that too, but it’s not as interesting as the astronomical capital increases that occurred slowly at first after 1970 and then quite rapidly from 2000 onwards. This chart has brought consternation to policy-makers and agricultural activists alike, who see a correlation between land values and the Common Agricultural Policy system of area-based payments. Even now, Defra officials cite the UK’s Basic Payment Scheme as a driver of rising values and hope this will be reversed by our post-Brexit transition to a system whereby farmers are paid ‘public money for public goods’.

For those not familiar with the history of the CAP: in 2003, facing international pressure and public dismay over wine lakes and butter mountains, the Fischler reforms shifted the system of agricultural support away from direct market intervention and towards area-based payments. Post reform, farmers were in effect paid for the amount of land they were farming (as either owner or occupier), resulting in controversy that subsidies from the CAP in effect rewarded land ownership and failed to deliver on the CAP’s other objectives, especially on the environment.

For two key reasons it is a mistake to assume that the CAP drives land values, and thus a mistake to assume that Brexit may produce a different outcome in valuation. First, the rapid rise in land values after 2003 had little to do with the switch to area-based payments. While the payment methodology underwent a dramatic shift, the total budget did not. And indeed, careful steps were taken to ensure that the value of the area entitlement correlated with the amount the occupier previously received under market-based payments. Thus, a highly productive dairy farmer received a higher amount per acre than a lower-productivity arable farmer.