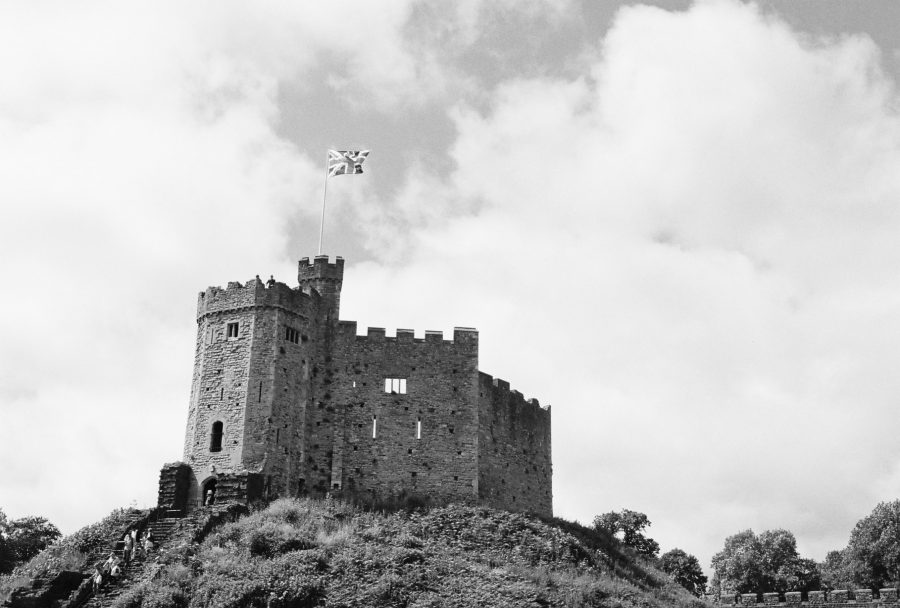 Can I start by thanking the CPS for hosting this event? Everyone knows the CPS matters, not just for Conservatives, but for politics as a whole. Robert Colvile, Alex Morton and the rest of the team are producing exceptional work, and Westminster is sitting up and taking note. For the CPS, the future is bright.

Today, I want to explain why the future is bright for Britain.

I should start by acknowledging that my optimism is not universally shared at this historic juncture. Project Fear has gone from being a campaigning tactic, to one of the UK’s major industries. My aim is to explain that such alarmism is unwarranted, and that it is obscuring the strong underlying fundamentals that gives the UK a significant comparative advantage as we leave the European Union.

That insight became even clearer to me when I served as Brexit Secretary. We are in a stronger position than our detractors suggest. And it is one reason I will vote against the government’s Withdrawal Agreement. Simply put, it’s a bad deal, and Britain can do better.

I look forward to contributing in the debate tomorrow with MPs of all different viewpoints. And, however much we may disagree on the substance, we do need to listen and respect the views of everyone. In the words of the great John Stuart Mill: ‘He who knows only his own side of the case knows little of that’.

I was appalled by the abuse Anna Soubry received by hecklers when she was interviewed by Sky News last week. And I think it is the responsibility of us as politicians to take a lead in showing that, even the most deeply held convictions, can be put forward with both passion and respect.

With that in mind, today, I want to offer an answer to the question which is often asked of Brexiters like me who have criticised the proposed deal. It’s a perfectly reasonable challenge. What is your vision of post-Brexit Britain? How will it work? And who will it serve?

I appreciate that there is considerable short-term uncertainty out there. And if there’s one thing that businesses hate, it’s uncertainty. But we are at a moment of change, so some measure of uncertainty is inevitable, and as business knows better than most, standing still is not an option. Brexit will not just go away.

Equally, I recognise that all of the paths we could choose at this historic crossroads involve risks. But, our economy has remained remarkably resilient. It defied the blood-curdling forecasts in 2016 that predicted recession if people dared to vote to leave the EU.

Those predictions didn’t happen. That was in part because the markets believed in the underlying strength of the UK economy. In addition to that, the risks of staying yoked to the EU, while underpriced in politics … is well understood by the global markets.

For my part, I am convinced that our sights must focus on the long term best interests of our country, and that our judgment must carefully balance the undoubted risks of Brexit with the clear opportunities it also offers. We have no cause for complacency, but we have every reason for self-confidence. After all, in December, the UK was rated Best Country for Business by Forbes magazine, for the second year in a row since the referendum.

According to the United Nations Conference on Trade and Development, in the first half of 2018, the UK attracted the second largest amount of Foreign Direct Investment in the world, second only to China. And data published last week, by London & Partners and Pitchbook, shows that in 2018 London attracted almost double the tech Venture Capital funding of its next nearest EU rival, Berlin.

Our critics say those who want to keep faith with the referendum result are chasing unicorns. I’d just point to the latest data from the consultancy Dealroom, which shows that London is indeed home to 36 unicorns, the tech companies valued at over $1 billion, which is streets ahead of any other EU city. I’m proud of our unicorns and their entrepreneurial self-belief, and, as a country, we should rise to the challenge ahead with economic self-belief.

So, I’m optimistic about our economy. I’m also optimistic that the political battle of ideas is there to be won, for my party, and by those of us who believe in the power of free enterprise to create the opportunities of the future – especially for the next generation.

A poll of Millennials commissioned, last April, here at the Centre for Policy Studies, found younger voters believe government taxes and spends too much, and they want a society based on equality of opportunity, not equality of outcome. Four out of five were not sold on the socialist snake oil being peddled by Jeremy Corbyn. But they need to hear a positive, optimistic and authentic alternative to that seductive Marxist allure.

And, as a pro-enterprise party, we Conservatives must have the courage of our convictions, and take a positive, aspirational and credible prospectus to that generation of younger voters. Brexit will be a crucial part of that prospectus, for younger voters and the wider country at large. One important reason I will vote against the government’s proposed Brexit deal is that it would choke off the opportunities of Brexit.

The UK as a global leader in free trade

Take the government’s repeated commitment to make the UK a global leader in free trade – vital for creating the opportunities for the next generation. That will be impossible, in practice, if we give up such wide-ranging control over our regulation and our ability to lower tariffs independently. That’s what the proposed deal demands. And Britain can do better than that.

The EU Commission itself estimates that 90 per cent of the world’s economic growth will come from outside the EU by next year.

I saw that for myself as a Foreign Office lawyer between 2000 and 2006, when I negotiated Investment Protection and Promotion Agreements from Mexico to Iran.

It always excited me to think about what expanding investment and trade would really mean. For the start-up, looking to scale up by selling their product or service abroad to a new market. And for the consumers here at home, who would benefit from a wider choice of cheaper goods in the shops.