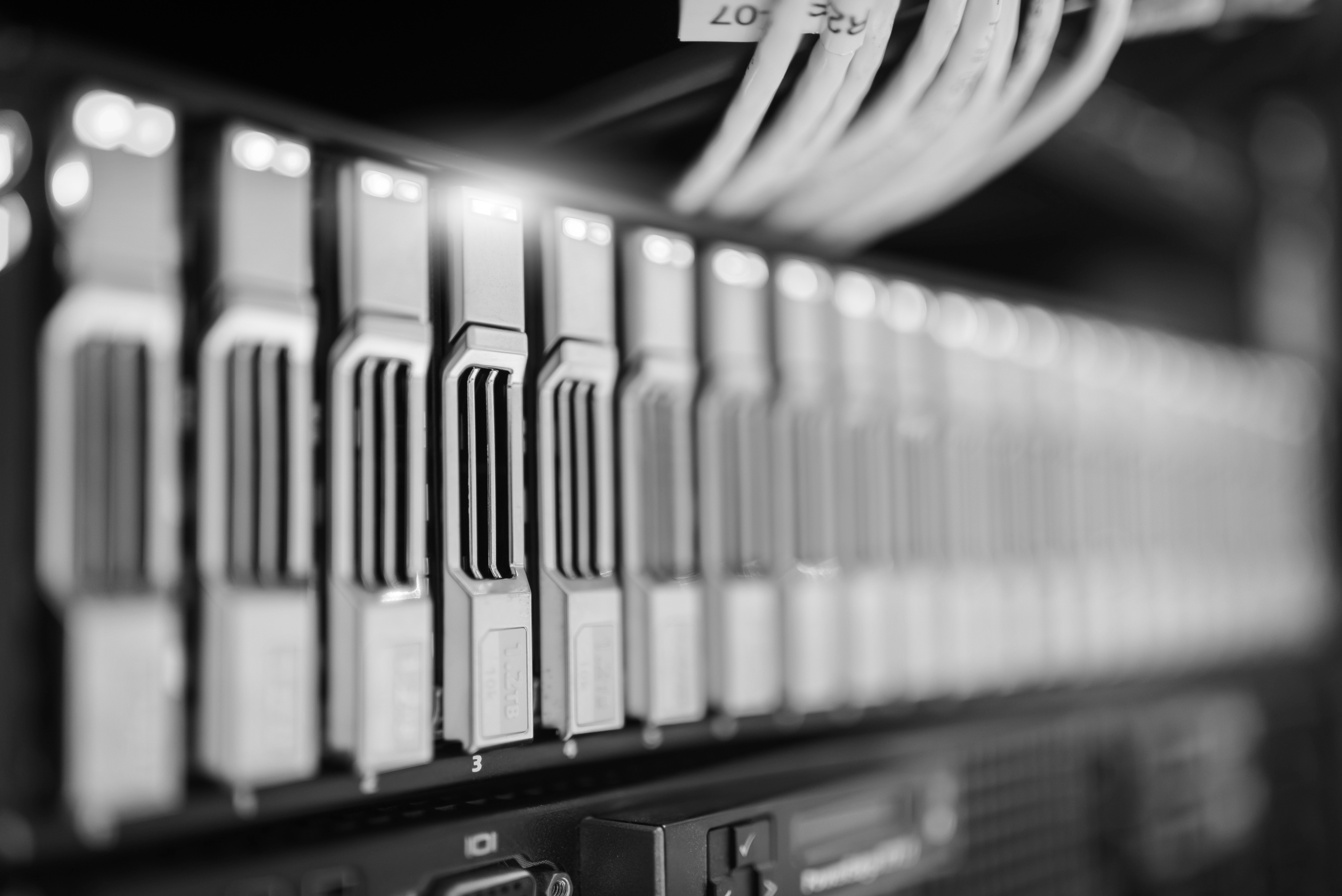 In last month’s budget Philip Hammond finally unveiled his long-trailed plan to tax tech giants. From April 2020 onwards profitable digital businesses that bring in over £500m worth of global revenue must pay a 2 per cent tax on any revenue made from UK users. The OBR estimates it will raise around £400m per year.

It’s a bold move and will heap pressure on international efforts to figure out how to update a 20th-century tax. But it’s also the wrong approach. There are three key problems with Hammond’s attempt to squeeze a bit more out of Google and Facebook.

First, you have the Brexit issue. The Chancellor rightly recognised the importance of getting a good Brexit deal, but securing a US-UK trade deal would be the icing on the cake. Levying a tax that just so happens to only hit US tech giants (who don’t vote in UK elections) may meet Senator Russell B. Long’s definition of tax reform — “Don’t tax you, don’t tax me, tax that fellow behind the tree!” — but it’ll also make any future trade deals with the US more difficult to agree. The Trump Administration will almost certainly see the new tax as an unfair trade practice and may retaliate.

Second, taxing turnover or revenue instead of profits can unfairly penalise fast-growing firms who are struggling to make money. It took Twitter over a decade to become profitable and fast-growing Snap still isn’t. It’s simply bad policy to increase the tax burden on loss-making firms. It has been suggested that the tax will only apply to profitable firms, but it could create a massive cliff-edge for firms on the verge of breaking even.