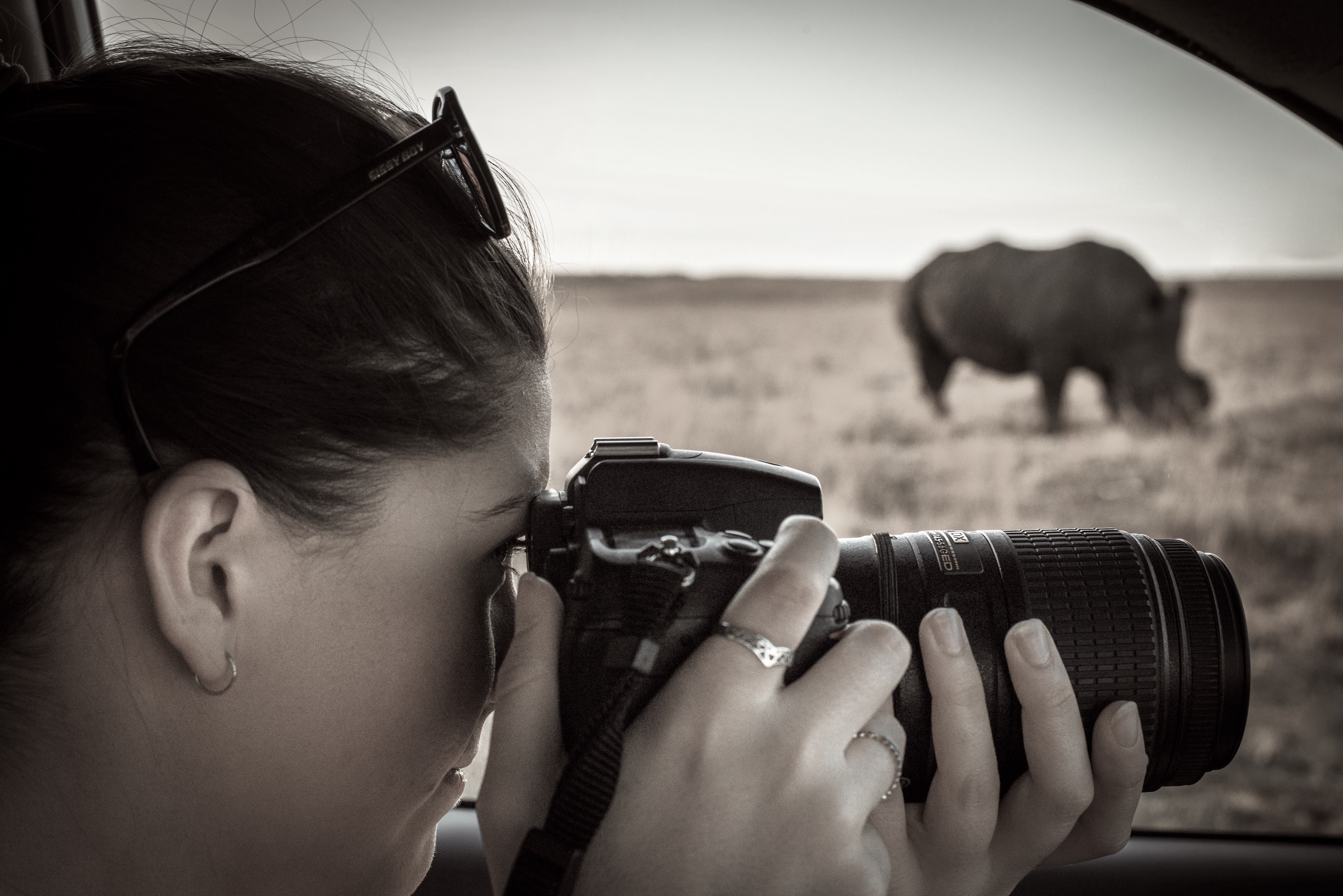 I have a pair of lucky underpants. They were acquired during an encounter with a Sumatran rhino called Rosa who had become accustomed to human contact. A team from the International Rhino Foundation, including me, was despatched to the jungles of southern Sumatra to decide whether she should be relocated to our rhino sanctuary in Indonesia’s Way Kambas National Park.

Rosa was gentle and inquisitive albeit with massive physical power and a tough hide that allowed her to push through rough vegetation like a tank through barbed wire. We lay down in the grass and she came to us. A brave young veterinarian from Cornell University thought this was a good opportunity to undertake an ultrasound examination. Moments later I found Rosa’s anterior horn ripping through my trousers and underpants. I swiftly dodged behind a small tree and my posterior was saved.

The Sumatran is the smallest rhino species and sports red fur when born as befits the last descendant of the woolly rhinoceros. In 1986 there were estimated to be as many as 800 Sumatran rhinos left in the wild. Today there are fewer than 80, sprinkled in isolated fragments around Sumatra and Borneo. In another ten years there could be none left at all.

Devastated by poaching and habitat loss, the Sumatran’s decline is symptomatic of a world order that places little value on the flora and fauna that sustain life on earth. Some 97 per cent of all mammals by mass now live as part of the human economy while wild mammals only represent 3 per cent. That is a world wildly out of balance.