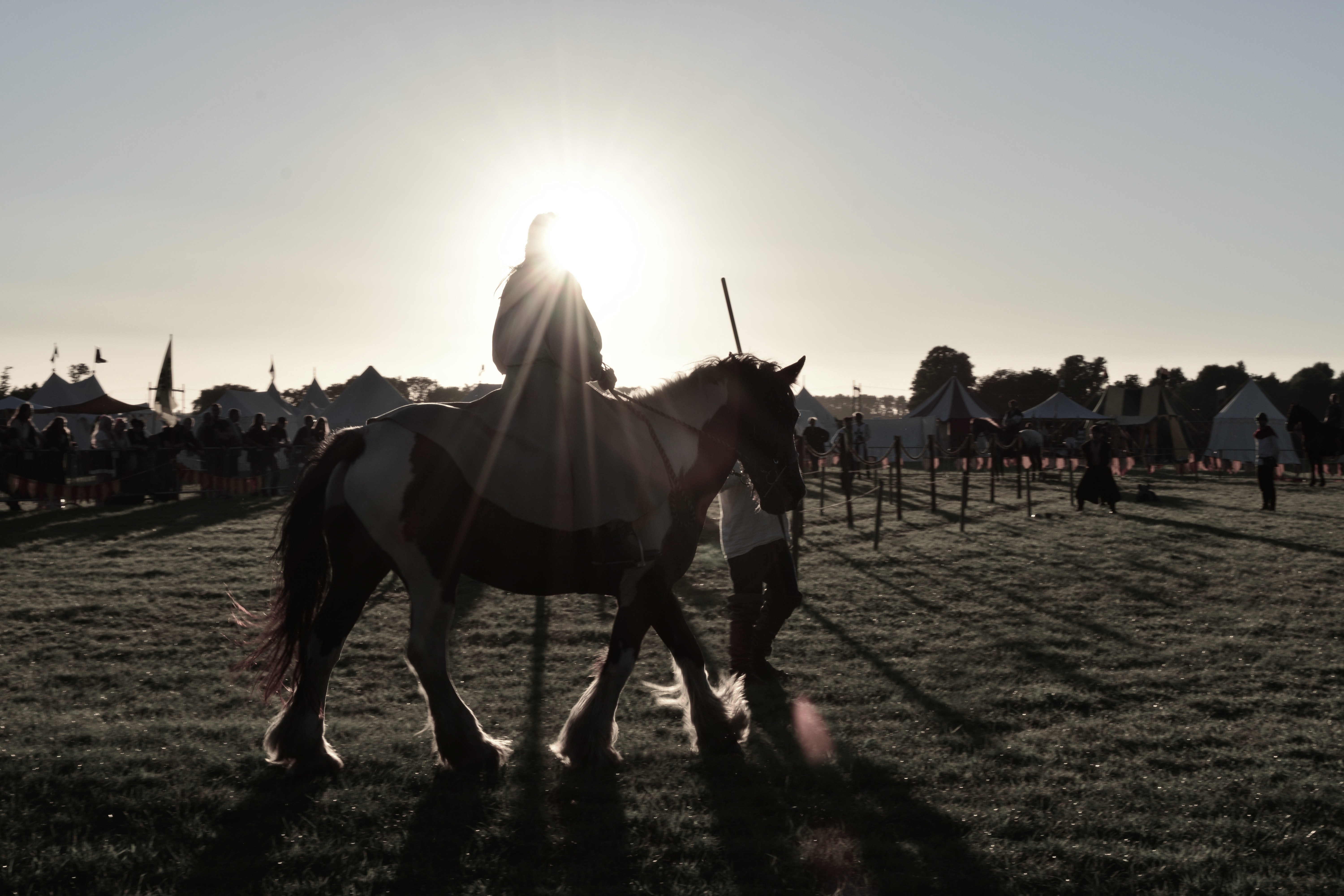 There has been an awful lot of talk recently about FOBT’s. About levels of prize money. About fighting in the bars, and fighting on the lawns. About a crisis within BHA Towers. About housing reviews in Newmarket and Kempton. At times, it would be easy to forget that horse racing is not about petty politics and in-fighting, but is actually about sport. A brilliant, wonderful, enriching sport that pulls at the heart strings, and drags the emotions hither and thither.

Sometimes, we need to cut through the morass of dull and negative and depressing column fodder. To reach the essence of what this is really all about. Sport at it’s fantastic best. Stand by the rails at any racecourse, or by a fence at your local Point-to-Point, and it is hard not to be moved by the magnificence of the thoroughbred. The spectacle of the multi coloured silks. The thud and thump of hooves at speed, the crack of whips, the shouts and whistles (K.Fallon had the best of those) from the jockeys, the cries of the crowd, the crackle of commentary reaching a crescendo as the furlong pole is breached. Many a time have I read of a lifetime’s love affair with racing having begun down by the rails where the action spills past you fast, rugged and raw. For me, it was Fontwell on a spring afternoon. Standing by the downhill fence. Mesmerised. Transfixed. Hooked for life. Look what a mess that afternoon has got me into.

Most of us love sport. I’m taking a wild guess, but if you are bothering to read this, I suspect that you have a passing interest in horse racing and other sports. One of the reasons we love sport is the brutal unpredictability. The race is never won until the race is fully run. The margins. The very fine margins. The golfer whose putt lips out at the last. The golfer whose putt drops in through the side door.The footballer whose shot smashes the crossbar. The footballer whose shot crashes into the top corner. The cricketer brilliantly caught on nought. The cricketer dropped on nought who goes on to score a beautifully crafted century. The downhill skier who catches an edge and loses the race by 1/100th of a second. The downhill skier who rides the perfect run, winning by 1/100th of a second. Margins. Very fine margins.

The fine margins that define careers are what draws us inexorably to the drama of sport. The unpredictability. The sheer raw brutality. The utter joy of victory. The sickening despair of defeat.