Bulldoze for Britain: to achieve high growth we must be free to knock things down – The Property Chronicle
Sign up for FREE now to get the weekly Property Chronicle Bulletin and never miss out on the latest insight from our expert contributors 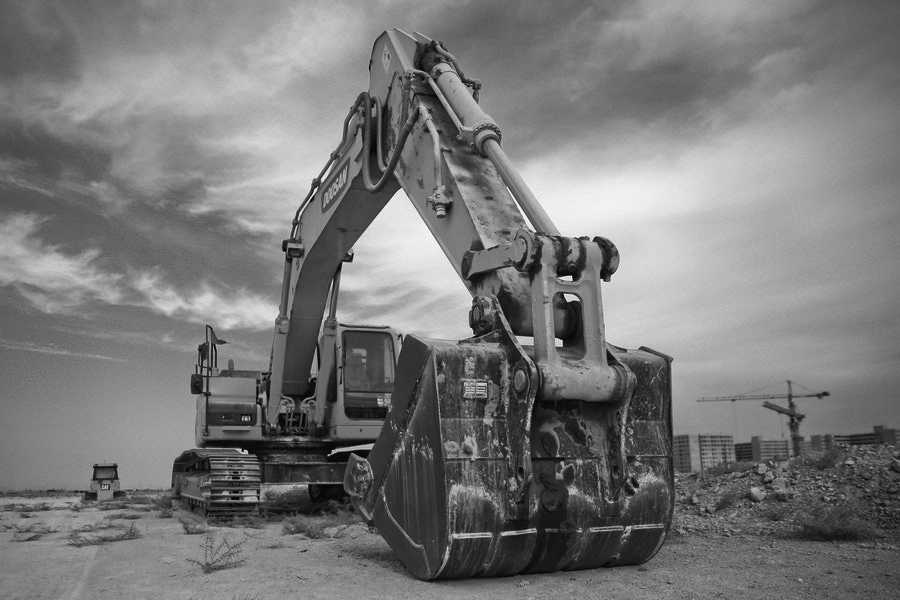 What policy approach can support the advance of post-Brexit Britain both nationally, especially in our northern regions, and globally?

Contrarily, my starting point is Asia. Vietnam, a fertile coastally populated medium-sized nation near to the size of the UK, has a growth rate of 7.5%. Vietnam is changing fast, with expanding exports of food and construction materials, while docks and roads are expanding and improving to cope.

The nation’s family structures and lifestyles are changing too. Vietnam has endless rows of street ‘shophouses’: houses with a shop on the ground floor displaying arrays of goods open to the street. Above the shop lives the extended family. However, many younger family members now work in new factories, both the family cluster and communal shophouse living are slowly disappearing; the young prefer Western-style independent living.

What’s this got to do with the UK? Well, we have been through such changes too; the average rural family in England lived in a barn-style hovel with fifteen others in 1750. In 1900, around ten families shared each slum in Manchester, Glasgow and Newcastle. Our wet weather forced a life indoors with alcohol for succour, but we also had a plethora of small retail outlets – the nation of shopkeepers emerged. Soon enough, higher wages allowed places like Bacup, Halifax, Huddersfield – usually with their own industrial specialisms – to construct new tracts of two-up, two-down homes for working people (tenements in the cities) with nearby corner shops and high streets. The streetscapes of pre-suburban Britain were formed.

Vietnam, and Asia generally, is collapsing the changes that we saw over 200 years into only a few decades; their peoples are eager for it, changing and learning fast. Such is the luck of new developing economies building industrialisation into their way of life – new knowledge is sponged up. But the UK’s ‘Red Wall’ areas have seen change stall in their world; they see the walls and chimneys and streetscape of a coal-driven Victorian age around them, interrupted with boxy industrial distribution centres selling goods from – er – Asia, and no productive knowledge needed, which offends. They want economic improvement as much as the Vietnamese do, but feel cheated of it.

Are we fated to a dismal deindustrialised UK? My answer is emphatically no, if we recognise the role of dispersed knowledge and how that can be bolstered by infrastructural and social change in development. We need to recognise that to improve our economic lot faster, we have to change our surroundings faster in line with local understanding. That takes two things; bulldozers – and the freedom to bulldoze. If we want a 7.5% growth rate (and we really do need that post-dovid) we need to start knocking things down.

Which in turn brings us to central planning, and the proclivity of UK Central to assume it is the only way to advance development. Actually, it gets in the way, everywhere and at all times: because it does not have localised knowledge, it adopts precautions against risk. It then chooses corporate interests to take over how change takes place, with over-layers of precautionary planning, slowing it down drastically.