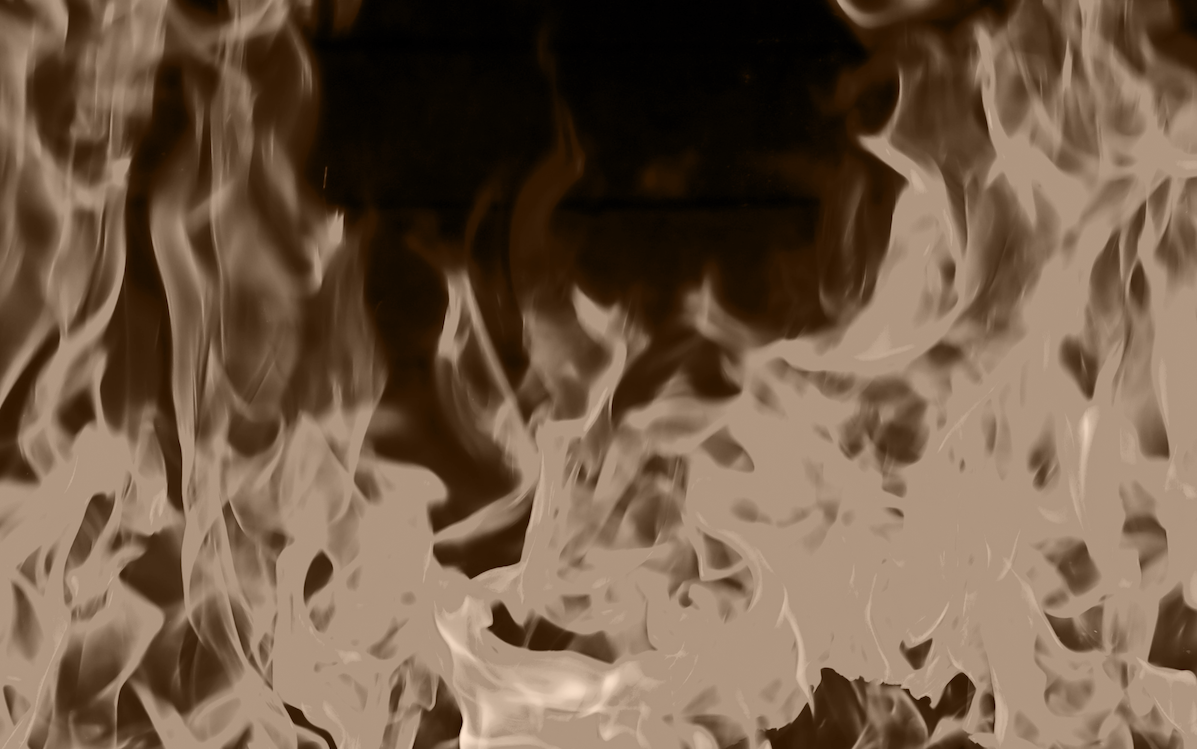 Clandon was a Grade I listed early 18th century house near Guildford in Surrey owned by the National Trust. On April 29th, 2015 an electrical fault occurred in an old electrical distribution board in the basement and a fire started. The board was inconveniently placed next to a lift shaft and the ensuing fire went straight up this natural ‘chimney’. The new lead roof, recently installed by the National Trust, meant there was no escape for the heat (as would have been the case if the roof had been made of slate tiles) so the fire spread sideways along the building and within minutes the fire was out of control and had engulfed the whole building. My dear friend Rupert, the current Earl of Onslow, and his family stood on the lawn and watched as the fire brigade, despite valiant efforts, struggled to get the fire under control. Over a few hours, three hundred years of family furniture, paintings and memorabilia went up in smoke. Very little was saved. A few pictures were cut out of their frames and removed just in time. A state bed was rescued and some fireplaces survived but after the fire had died down the next morning it was revealed that ninety five percent of the building had been lost. There was a total collapse of the roof and almost no internal floors survived.

According to the Surrey Fire and Rescue Service Report of Fire, the electrical distribution board was 20 – 25 years old and ‘it is believed that the fire quickly reached the lift shaft allowing the smoke and fire to rapidly spread to each floor of the building and into the roof space’. Also, ‘it is believed the fire was able to spread into the room above the distribution board cupboard due to lack of fire compartmentation above the board’. It states also that ‘an electrical contractor’s report in 2010 noted a lack of firestop/barrier to the ceiling recesses of the distribution cupboard’. Allegedly, a survey of the building had been carried out before the fire and it had been recommended that the many ancient soil chutes and horizontal ceiling voids throughout the building be filled in as they were a potential fire hazard. Unfortunately none of this advice was followed and it is believed that the combination of the lack of fire compartmentation, the new roof and the natural ‘chimneys’ inside the building all ensured that the house was completely gutted.

The building had been bought for £1 by Lady Iveagh in 1956 from Rupert’s’ grandfather (the 6th Earl who suffered both from shellshock, as a result of his experiences during the Second World War, and from punitive death duties and maintenance costs). It then was donated to the National Trust along with a collection of important Guinness furniture. At the time, after the Second World War, large country houses seemed an incredible waste of resources and many were torn down to avoid the exorbitant upkeep costs and death duties. It was not until the ‘Lost Country Houses’ exhibition in 1974 at the V&A museum, commissioned by the then director, Roy Strong, that a passion for preservation of the past became fashionable. The Entrance Hall, Clandon, before the fire, by Giacomo Leoni 1730
(Plasterwork by Giuseppe Artari and Bagutti)

Over forty years on, the mood is changing again and, recently, the National Trust is facing growing criticism for its attitude towards the properties in its care. It seems possible that, in this case, the owner not only failed to update some old electrics that were the initial cause of the fire, but also ignored advice to provide fire compartmentation and installed a roof that encouraged the fire to spread. It seems also that the National Trust failed to heed advice about the closing up of historic voids within the building and that this further encouraged the spread of the fire. Given the condition of the building, once the fire started there could be no containing of it. All of this could have been avoided, it seems, by some judicious updating and re-siting of out of date electrical equipment and some careful consideration given by the owners to the prevention of fire spread.

At the present moment, the National Trust faces an identity crisis as it has become embarrassed by its role of preserving, in the most part, aristocratic mansions for the public. Its confusion was highlighted recently when it tried to expand its remit from ‘elitist’ buildings to a more modest Cumbrian sheep farm. Its recent, well above market, acquisition of the farm land but not the farmhouse and outbuildings prevented the farm from actually being used as a sheep farm thus destroying the very thing it desired to preserve. The farmhouse, sold separately, will now likely be used as a weekend bolthole by an urban professional instead of by an actual sheep farmer. Even Melvyn Bragg accused the National Trust of bullying and a complaint was sent to the Charities Commission.