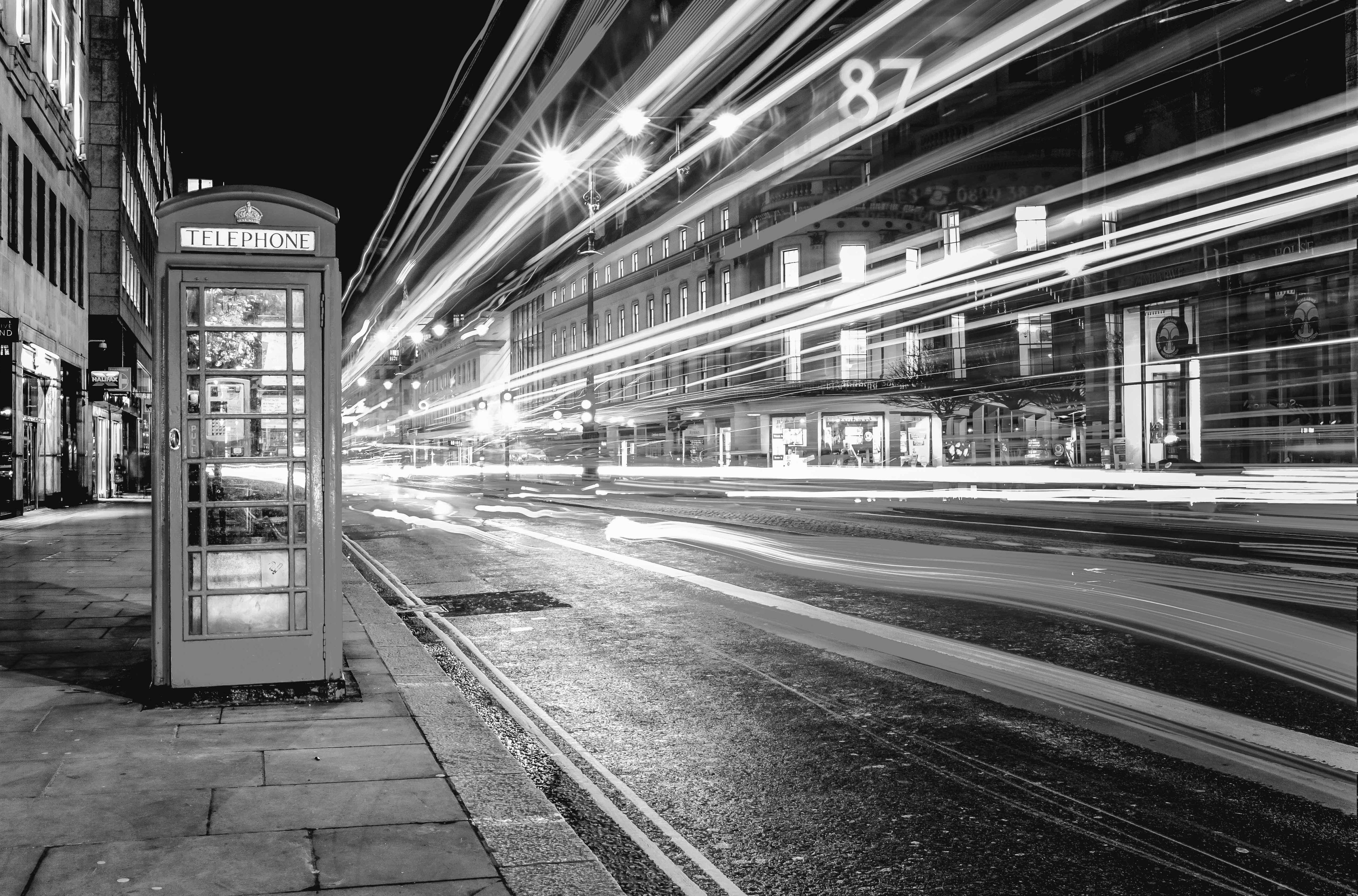 Patrick: Oh that sweet moment I finally received an offer to start as an Analyst at a PE real estate shop. Not having to go through three gruelling years of investment banking with its all-nighters, sleeping bag under the desk, toothbrush in the drawer. No 2am caffeine-fuelled sessions correcting the font of PowerPoint slides that no one reads! This is not to take away from the overall importance of the sellside, but there was just a huge sigh of relief that I hopefully managed to avoid the investment banking horror stories. Instead, I was picturing 8-hour working days five days a week, negotiating deals in the morning, some modelling in the afternoon and a fancy business lunch in between.

Jordan: The inexperienced graduate in me was definitely thinking that life was going to be so sweet! I couldn’t wait for all the off-market deals I would be sourcing over Surf n’ Turf at Le Gavroche… Unfortunately, this largely remained and remains a dream. I approached the first day at work with the attitude that I would be revolutionising the industry. Reality hit home hard and fast. I believe I spent my first week updating a spreadsheet with around two thousand leasing comparables in Germany and France. Not the most intellectual stimulating exercise.

P: I know what you mean, I remember one night having to download an entire dataroom, document by document until 6am, because the automatic download function wasn’t working. Followed by replicating the entire folder system manually. I was never so close to quitting on the spot and moving to Guatemala the next day to become a part-time yoga instructor, part-time environmental activist and part-time Instagram model advocating vegan diets.