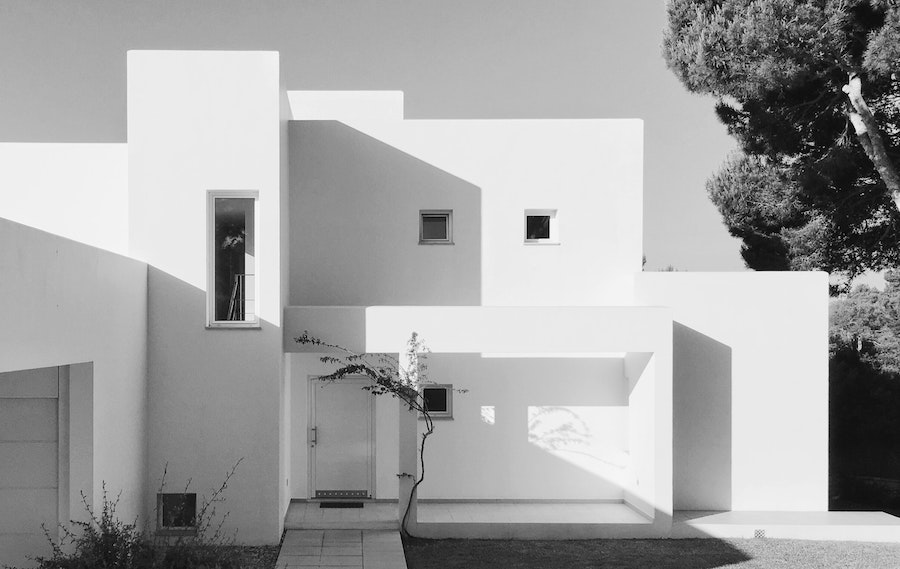 There is no doubt that California is in a big fiscal hole. It relies heavily on income taxes from wealthy taxpayers making tax receipts volatile. Even before the covid crisis struck, commentators were predicting problems for the state which has some of the highest taxes in the US. Like practically every US state and city, California also suffers from a big public sector pensions problem. As a result of all this, there is a proposal in front of California’s state assembly to double down on California’s wealthy and tax their income as well as their wealth.

Harold Macmillan once likened privatisation to selling the family silver. The proposed wealth tax in California is rather like going out to steal somebody else’s silver. Like stealing silver, wealth taxes are both wrong and dangerous. Wealth is either accumulated out of past income which has been taxed on acquisition, or is a reflection of future income which will be taxed when it is received.

Individuals who have accumulated wealth through housing, land or securities do so out of income which has been earned and already taxed at that point. Taxing that wealth on an annual basis is a direct attack on property rights which has no obvious limits.

Wealth also accumulates because people create business assets which increase in value as investors anticipate future profits. Some people have grown fabulously wealthy this way, including many who own companies that have not yet made profits. There are certainly such people in California. There can be debates about capital gains tax on realised and unrealised gains, but the way to tax such assets is when the profits actually roll in: those profits can, and will, be taxed directly. To tax wealth in anticipation of a business becoming successful is a bit like having a special tax on a farmer’s bull. It is much better to tax a farmer’s income from selling calves when they are born than using a bull tax.

What often looks like a tiny wealth tax represents a huge effective tax on the income from wealth. For example, in a situation where real risk-free interest rates are 1% (higher than current levels), a wealth tax of 0.4% is an effective 40% tax on the risk-free return from wealth. This needs to be added to any tax that is directly levied on income from wealth. A wealth tax of 0.4% plus a state and federal income tax of 40% effectively taxes returns from capital at 80% – and that is before the income is spent and consumption taxes are brought into the equation.

The iniquity and impracticality of wealth taxes make them very difficult to administer. Every year the authorities have to value homes, furniture, art, jewellery, antiques, cars, boats, pension rights, businesses, farms and other land and intellectual property. There will then be large numbers of people who simply do not have the cash to pay the tax. This will be especially the case with start-up business owners or home owner-occupiers. Exemptions are often then made for such groups, but this leads to the different treatment of similar assets and reduces wealth tax yields to trivial levels. Furthermore, it is assets that are already under-taxed, such as owner-occupied homes, that tend to be exempted from wealth taxes.

Any system of exemptions not only distorts investment, it also encourages people to take on debt to buy exempted assets, in order to reduce the net assets that are subject to the tax, thus reducing yields further.