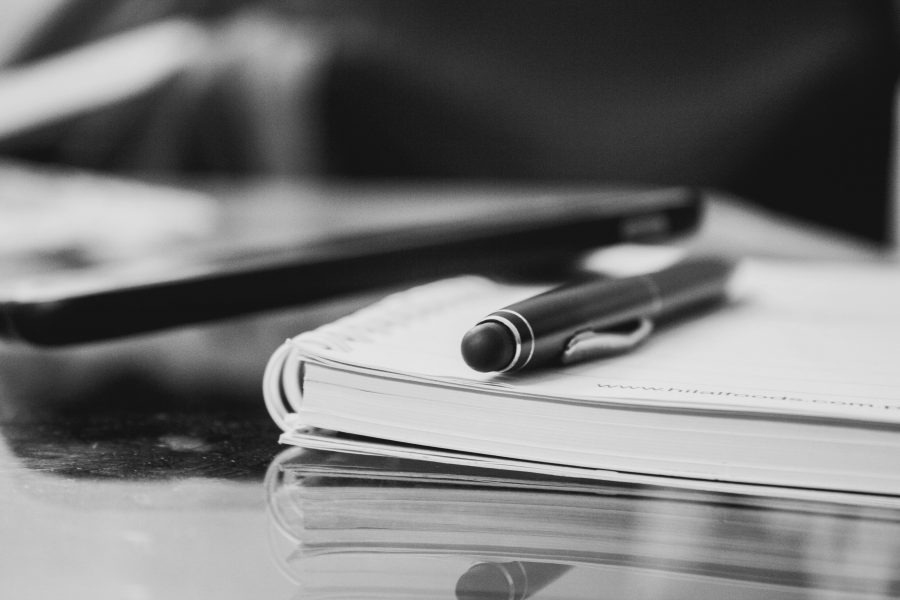 The markets go from strength to strength as the real world around them struggles to stay standing – surely this can’t last?

There’s a childhood game, whose name changes each generation – currently called Jenga. It starts as a wall of wooden bricks, and successive players remove individual pieces until the loser takes one out, and down falls the edifice. Its drama comes from the fact that a seemingly parenthetic brick proves, on occasion, to be supporting the whole thing; whilst the removal of a brick which seems to be playing just that role, when removed, creates a yet more precarious wall, still standing. The markets have felt like that for a long time. Whatever has been thrown at them has either been ignored, or has produced a slight setback which creates a buying opportunity. How should one value a world market which is impervious to debt higher than 2008, to valuations which show extremes on every recognised ‘measure of value’, trade wars between the two biggest world economies, a series of crises in the EU of which Brexit is probably only the third most serious, unstable world leaders, and sluggish, slowing growth which seems unresponsive to the oxygen mask of central bank medication? Since it is generally accepted that the dynamic of market movement is essentially a discounting mechanism, it is reasonable to assume that each element of this litany of the apocalypse is already in the price – it needs something else to bring it down.

How wise is it, then, to bet against a continuation of this market, which, in the clichéd language of the trader, climbs a wall of worry? The trade-oﬀ is clear: in the short term, it’s almost madness to believe that with every poison already in the mix, that there could be another malign factor whose sudden appearance has the power to torpedo the market. On a diﬀerent timescale, every week which passes increases debt levels, reinforces the valuation of those assets which have been the beneficiaries thus far, notably the momentum stocks amongst equities, and fixed interest stocks (especially those with long maturities) in the bond market. A further factor needs careful consideration – would a market setback cause, ipso facto, a fall in the real-world economy? It didn’t in 1987 and 2000, it did in 1929 and 2008, and it’s hard to tell in the largest market fall of all, the bear market of 1972-75.