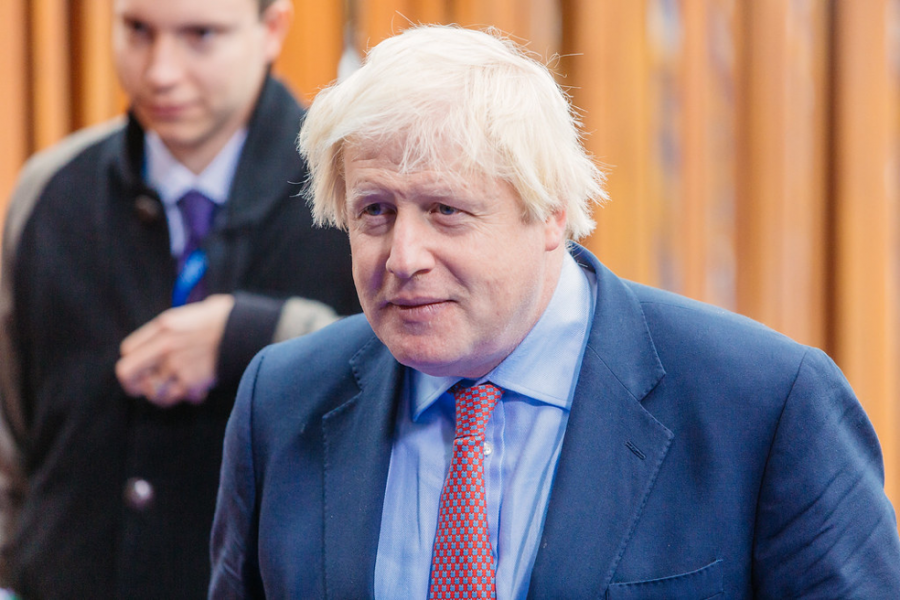 The new PM shares his 19th-century predecessor’s charm, but on statesmanship skills it’s another matter

Our new prime minister is said to be an admirer of Winston Churchill, but a better model for Boris Johnson would be Lord Palmerston, Britain’s first Liberal premier. He too was a populist, with a gift for the telling phrase. The 19th-century statesman’s success was to make special issues, often in the field of foreign policy, central to popular politics. His technique was the shameless use of the popular press.

When in 1864 he was cited as co-respondent in a divorce case at the age of 79, his political enemies were eager to pounce on this latest indiscretion of a notorious womaniser. Tory leader Benjamin Disraeli, however, wisely advised his colleagues in opposition to keep quiet. To do otherwise, he said, would only increase Palmerston’s popularity. He was right: the old man went on to win the 1865 election with an increased majority for the Liberals.

He died the same year, while still in office, but not before adding to his fame with these last words: “Die, my dear doctor? That’s the last thing I shall do.”

Palmerston is remembered as one of only a few politicians who have combined populism with statesmanship. Boris Johnson has succeeded in the first of these, so he is halfway there.

Lord Palmerston had that magical gift – call it charisma – of turning his flaws and fiascos, any one of which could have destroyed a lesser man, into personal triumphs that endeared him to the affections of the public throughout his long career as, arguably, our greatest Victorian statesman. A psychologist might be able to explain the phenomenon; I can only point to the facts. When Lord Nelson abandoned his wife for Lady Hamilton, when the Duke of Wellington took mistresses, and when Winston Churchill drank too much, they remained our national heroes – and still do so today.

One of the more effective ways in which great men disarm their opponents is by humour. In 1863 Britain was in a complicated and dangerous dispute with Germany, led by chancellor Otto von Bismarck, over the future of Schleswig-Holstein. Having first avoided war, Palmerston then closed the debate on the seemingly intractable problem by declaring that there were only three people who had ever understood it: one was Prince Albert, who was dead; the second was a German professor who had gone insane; and the third was himself, who had forgotten it.

Humour is most effective when it falls into one of three categories: when it tilts at opponents rather than insults them, when it is irony and, most effective of all, when it is self-deprecating. I was a schoolboy when Field Marshal Montgomery came to address my school. His self-deprecating talk was so funny and infectious that we would have followed him anywhere, as many had done before.